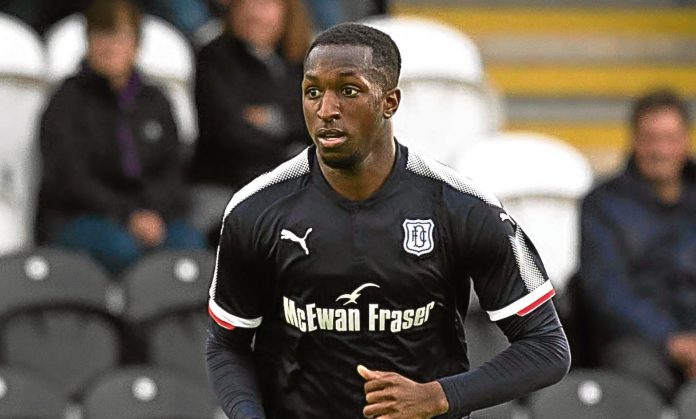 Glasgow Rangers have already agreed a pre-contract deal with Dundee midfielder Glen Kamara but Jim McIntyre has admitted that the player can still join the Ibrox club in January.

The 23-year-old is a highly rated midfielder, and he has penned a pre-contact agreement with Steven Gerrard’s side at the weekend.

Kamara will join Rangers on a free transfer, and Dundee are looking to sell him now.

According to reports from The Scottish Sun, McIntyre would be willing to let the Finland international head to Ibrox in the January transfer window.

All parties are involved in the ongoing talks, and it seems that Dundee desperately need funds to bolster their squad.

“He has signed a pre-contract with Rangers and that’s where it lies at the moment,” said McIntyre to The Scottish Sun.

“Ideally you would like to agree something because I think when a player decides to move — again it depends on what sort of mentality they have got — are they strong enough to stay and play?

“We will have more discussions. That’s all I can say.”

Rangers have been very active in the January transfer window, having secured two signings already.

Steven Gerrard has moved quickly to sign Jermain Defoe on loan from AFC Bournemouth, and brought back former midfielder Steven Davis to the Ibrox club.

Kamara is a fantastic player and would be a terrific signing for Rangers. The Gers are challenging Celtic for the Scottish Premiership title, and it remains to be seen whether Rangers would be willing to pay a fee to sign Kamara this month.