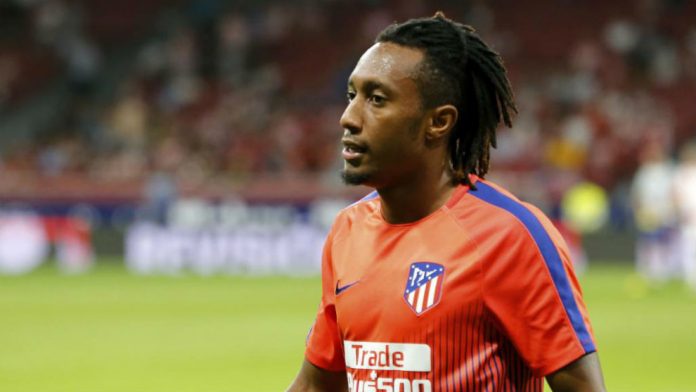 Newcastle United have been linked with a move for the Atletico Madrid winger Gelson Martins.

Apparently, they have already submitted a loan bid for the player.

Rafa Benitez has limited resources to strengthen his side and Martins on loan would be an ideal addition.

Popular pundit Don Hutchison has now reacted to Newcastle’s interest in the player. He lavished praise on the Atletico Madrid winger on his Twitter account.

He also revealed that the player could be worth 100 million if he is developed properly.

What a player Gelson Martins is!!!! I told a couple of managers 18months ago to go get him.
He comes out the same academy and coaching of Nani/Ronaldo.
He could be worth 100million if developed well.
West Ham said no to me???? https://t.co/hEet2AEsiw

It is evident that Hutchison rates the player very highly.

It will be interesting to see if the Magpies can pull it off. Newcastle are in desperate need of attacking reinforcements and signing Martins could genuinely lift the spirits around the club.

Mike Ashley has failed to back his manager time and again in the market and Newcastle are struggling in the league as a result of that.

A strong January window could be key to their survival hopes this season.