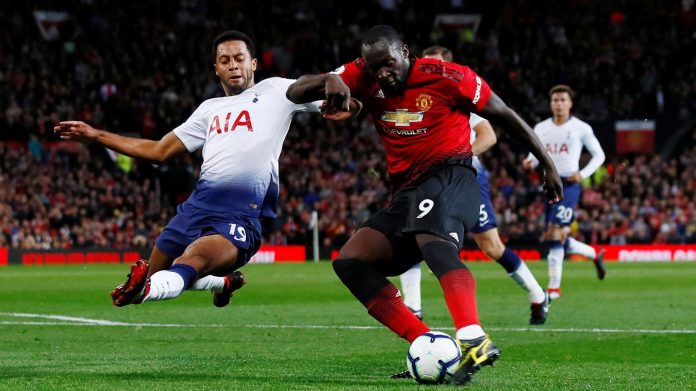 The experienced central midfielder helped his side control the game in the second half and he set the tempo for Spurs as well.

Dembele’s flair, agility and presence caused a lot of problems for the Manchester United midfield.

The home side started the game really well and dominated possession for a while. However, the likes of Dembele made the difference as the game went on.

Dembele is some fucking player!!

Dembele running the show in midfield

Spurs picked up the three points thanks to a brace from Lucas Moura and a goal from Harry Kane.

The Londoners have made a perfect start to their season and they will be hoping to build on it now.

The fans will be delighted to see key players like Dembele, Alderweireld, Moura and Kane already in good form. Spurs will need these players in top form if they want to challenge for the title this season.