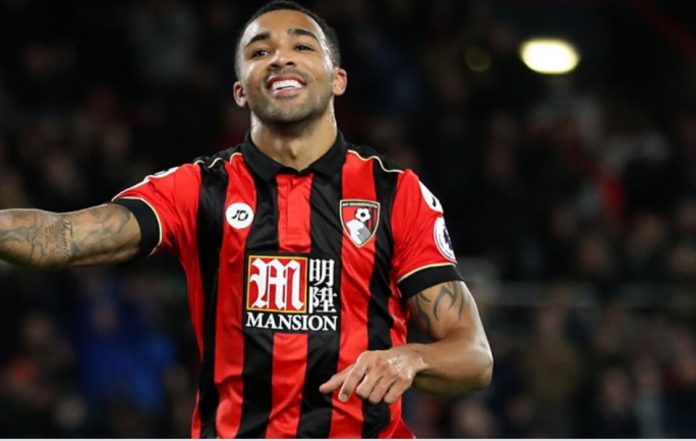 The Blues have been heavily linked with a move for Wilson during this month’s transfer window. A fee of around £50m is expected to be needed to prise the striker away Bournemouth.

Bournemouth boss Eddie Howe has played down interest with The Cherries not keen to sell during this window.

However, if The Blues were to offer a big fee, the South coast club would find it difficult to resist temptation. Dominic Solanke has just arrived in a £19m move from Liverpool with a point to prove.

Although Wilson would be a huge loss, Solanke would relish the opportunity to be the main man at The Vitality Stadium.

Chelsea have been searching for a new striker with Olivier Giroud, and Alvaro Morata misfiring this season. Morata has particularly come in for criticism, scoring only five Premier League goals.

In contrast, Wilson has found the back of the net on nine occasions this term. The ex-Coventry striker has seen his form earn an England call-up, and a move to Chelsea could comment his inclusion in the international set-up.

With three weeks until the window closes, this saga could drag on until the latter stages.