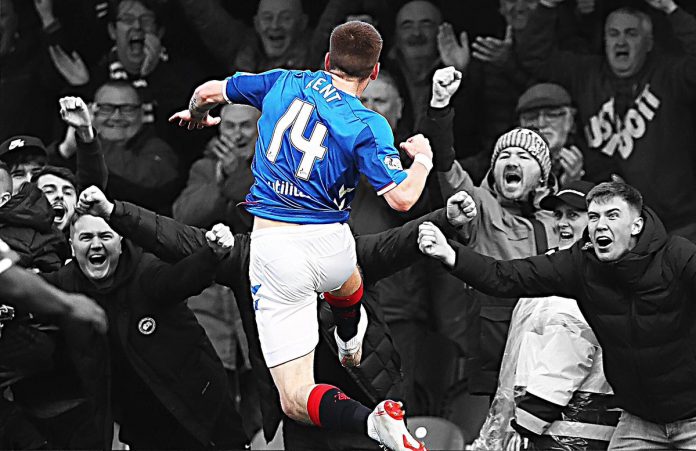 The young winger is currently on loan from Liverpool and he has been a hit at Ibrox so far. The 22-year-old has scored 3 goals for Steven Gerrard’s side so far this season.

Kent has been a key part of Gerrard’s attacking unit this season and tying him down to a permanent deal would be superb for Rangers.

Johnstone believes the Liverpool winger has tremendous potential and he would be a fantastic signing for the Scottish outfit.

He said: “It would be an excellent bit of business for Rangers if they can keep him longer term and allow him to flourish at Ibrox. He would be a fantastic signing for Rangers going forward but it will come down to Liverpool and the player himself at the end of the day. All Rangers can do is ask the question and see where all parties stand on the matter and hopefully, a deal can be done in the summer.”

It will be interesting to see if Rangers make a move for him at the end of this season.

Kent is unwanted at Liverpool and he is unlikely to break into the first team scene at Anfield anytime soon. A move to Rangers would be ideal for him as well.

Liverpool might be open to permanent offers for the player given his importance at the club.