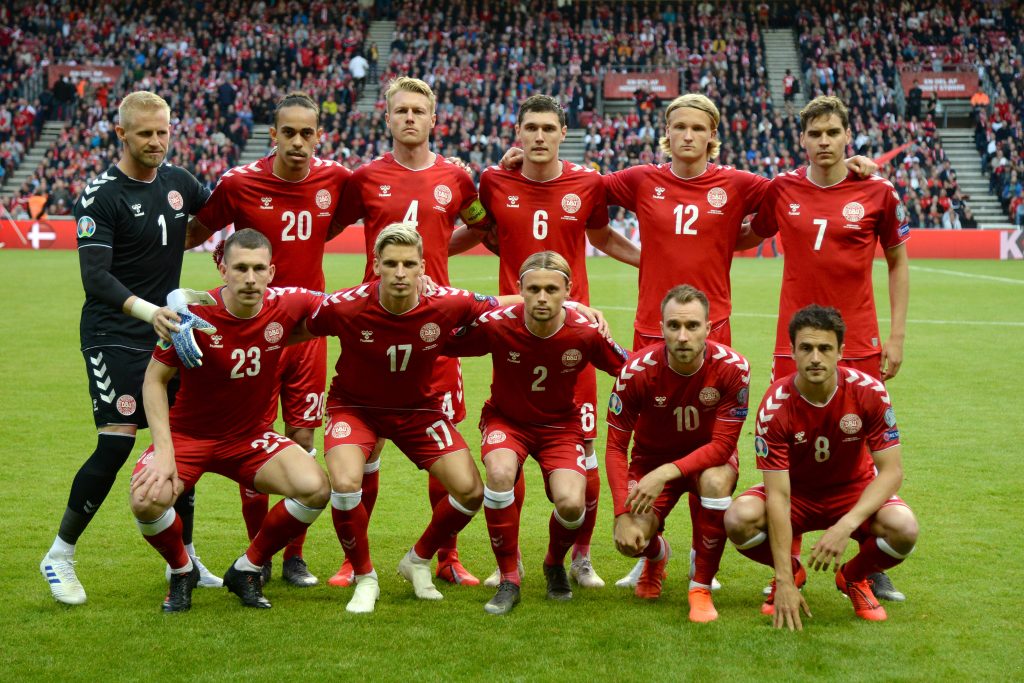 Denmark’s European Championship squad was announced on May 26, with the 1992 winners looking to improve on their group stage exit in 2012.

Although they are not given much chance ahead of the competition, the Danes could be the dark horses, with most of their players enjoying prominent roles in Europe’s top-five divisions.

The Premier League saw a wealth of Danish talent glitter in 2020/21.

The contingent from abroad is nothing short of exceptional either. Entrusted with the build-up charge will be Inter Milan playmaker Christian Eriksen, who has found his feet down the final stretch of 2020/21.

The ex-Tottenham metronome will have Borussia Dortmund’s Thomas Delaney and the afore-mentioned Hojbjerg to keep him company in the middle of the pitch.

Challenging Poulsen for a place in Kasper Hjulmand’s starting XI will be Parma’s Andreas Cornelius, Barcelona’s Martin Braithwaite and Kasper Dolberg of Nice.

Denmark’s group of Belgium, Russia and Finland will provide a challenge. But given the quality and depth Hjumland has at his disposal, the Nordic country could go to the knock-outs shoulder-to-shoulder with Belgium.

Since suffering the 2004 quarter-final elimination to the Czech Republic, they have only qualified for the final tournament once, bowing out in the group stage back in 2012.

After missing out on the Euro 2016, the Danish Dynamite can rely on the benefits of playing on home soil as each of their three group stage fixtures will be contested in Copenhagen.