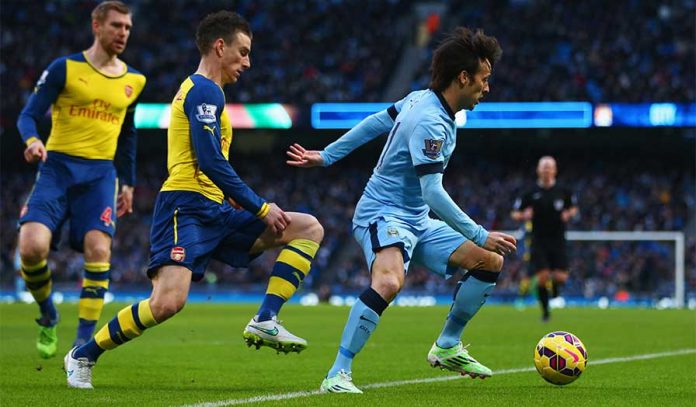 Manchester City midfielder David Silva is close to signing a new deal with the club.

The Spaniard’s contract expires at the end of next season. Initially, the club struggled to negotiate the wages but it is believed that the player has agreed to sign a new deal worth around £150,000 a week.

Silva has been a key player for Manchester City ever since he joined them in 2010. The former Valencia star has won every domestic trophy with City and he is keen on winning the Champions League now.

Manchester City fans will be delighted with the news that Silva is staying for now. Despite the form of De Bruyne, the Spaniard has been instrumental for Guardiola so far this season and the Etihad outfit cannot afford to lose him just yet.

The likes of AC Milan and Las Palmas were interested in his services as well but City have moved swiftly to agree on a new deal with the playmaker. Silva is one of the best players in the Premier League right now and tying him down to a new deal is a masterstroke from the former Bayern Munich manager.