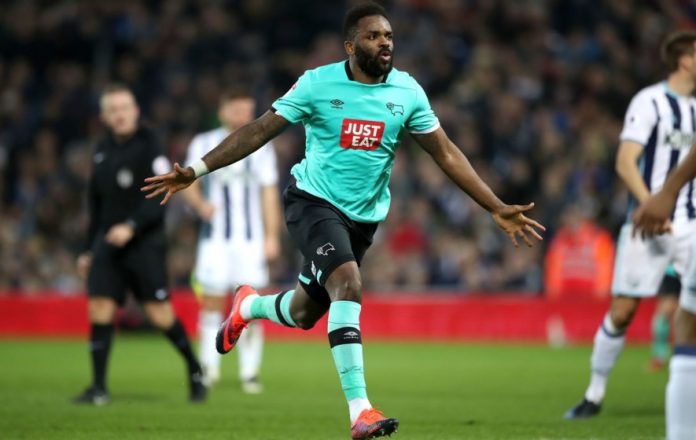 Darren Bent is keen on a move to Rangers this season.

The highly experienced forward is out of contract after being released by Derby at the end of last season.

Steven Gerrard’s side already have the likes of Lafferty and Morelos at their disposal and it would be surprising to see them sign the former England international.

The 34-year-old has regressed with age and he has very little to offer to the Rangers side.

Bent was offered a pay-as-you-play deal by Burton but he has not accepted the move yet.

Speaking to talkSPORT, the player has now confirmed that he is ready to join Rangers. He also revealed that the Scottish outfit are one of the biggest clubs in world football.

He said (when asked if he would join Rangers): “100 per cent. You’re talking about one of the biggest clubs in football in Rangers. To get the opportunity to go up there and play – definitely!”

It will be interesting to see whether Rangers make a move for the striker now. He is a free agent so the move can be completed even though the transfer window is closed.