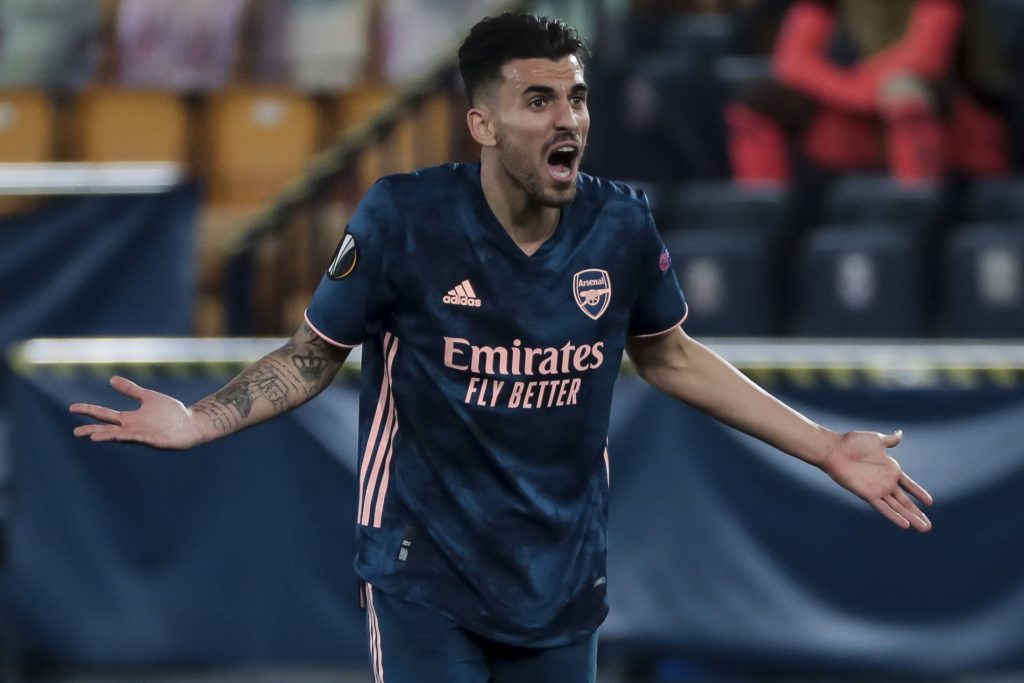 Dani Ceballos posted a heartfelt message for Arsenal fans as he is set to return to parent club Real Madrid this summer.

The midfielder has spent the last two years with the Gunners, and his spell has been a success for the most part.

He played a crucial role in the club’s victorious FA Cup run in 2019/20, including a memorable winner in the quarter-final against Sheffield United.

“A complicated year – for many reasons- has come to its end,” he wrote. “Especially for having missed the chance of living home matches in the Emirates with our supporters.

“Still, I assure you that I will never forget your warmth and support in every moment. I am sure that Arsenal, being a historic and great team, will soon be back on top, winning championships and being a reference as it is and always has been.

“This club, and especially its supporters, deserve it, and I am confident that they will achieve it.”

“I want you to know that I have always worked very hard and tried my very best for this crest and this jersey. I wish you all the best and the success that I’m sure will come.”

Looking back at the two seasons the midfielder spent in north London, one can safely say that his first year was much better than the second.

In the current campaign, there were a few notable errors, particularly in the Europa League that cost the team.

But to be fair to the Spaniard, whenever selected, he has been able to keep the team ticking along with his passing and aggression. His ability to complement multiple partners in midfield was also a plus.

With Ceballos leaving, Arsenal will have to start thinking about his replacement. There are options within the club such as Joe Willock, or perhaps the Gunners could bring in another midfielder.

Also Read: Joe Willock on his Newcastle United record and future with Arsenal next season.