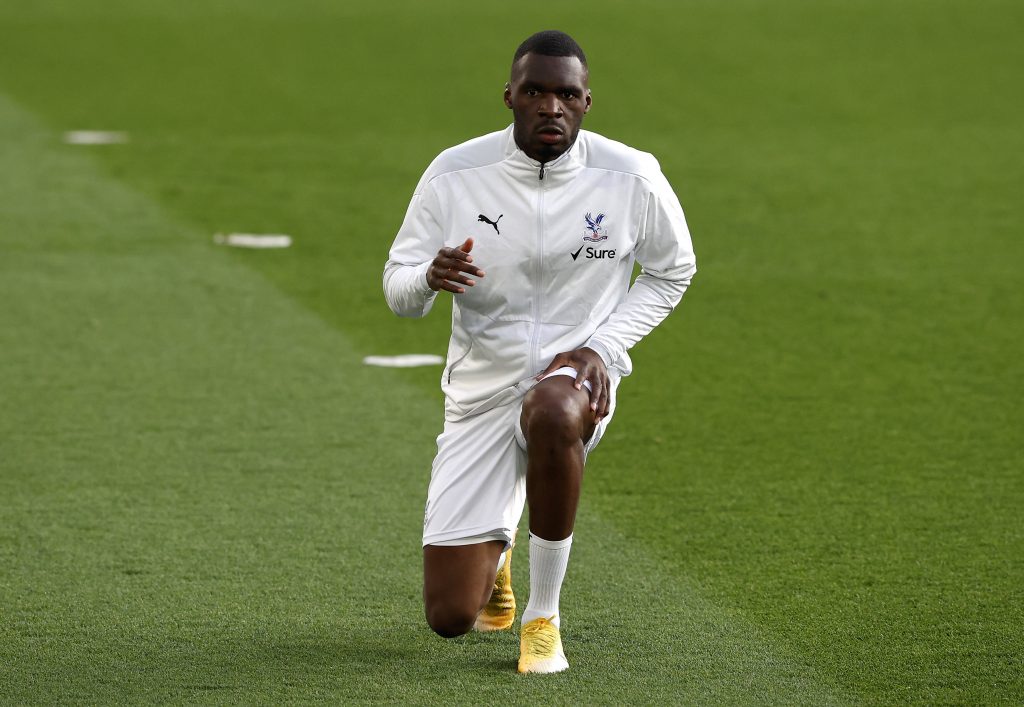 Crystal Palace striker Christian Benteke’s contract at the club expires at the end of June and he is keen on playing in Italy with Inter Milan as the preferred option.

According to our sources, Benteke was recommended to Inter by his agent, with the club yet to respond.

Inter were linked with Benteke in 2013 when the striker was at Aston Villa, although that move was also pushed by his agent and did not result in a transfer.

Inter’s financial troubles are in stark contrast to their dominant performances on the pitch – this year’s Serie A champions trounced Sampdoria 5-1 last Saturday.

This development – and the lack of clear future direction presented by Inter’s ownership at a time of success – has reportedly led to key personnel including manager Antonio Conte and strikers Romelu Lukaku and Lautaro Martinez to consider their futures.

Benteke is unlikely to renew his contract at Palace, with the club expected to invest in a younger player.

He is not at the same level at Lukaku so the link with Inter is unlikely to progress, especially considering that they are also more likely to invest in youth.

At 30, Benteke can expect to stay in the Premier League with few clubs outside England willing to pay the wages he would demand.