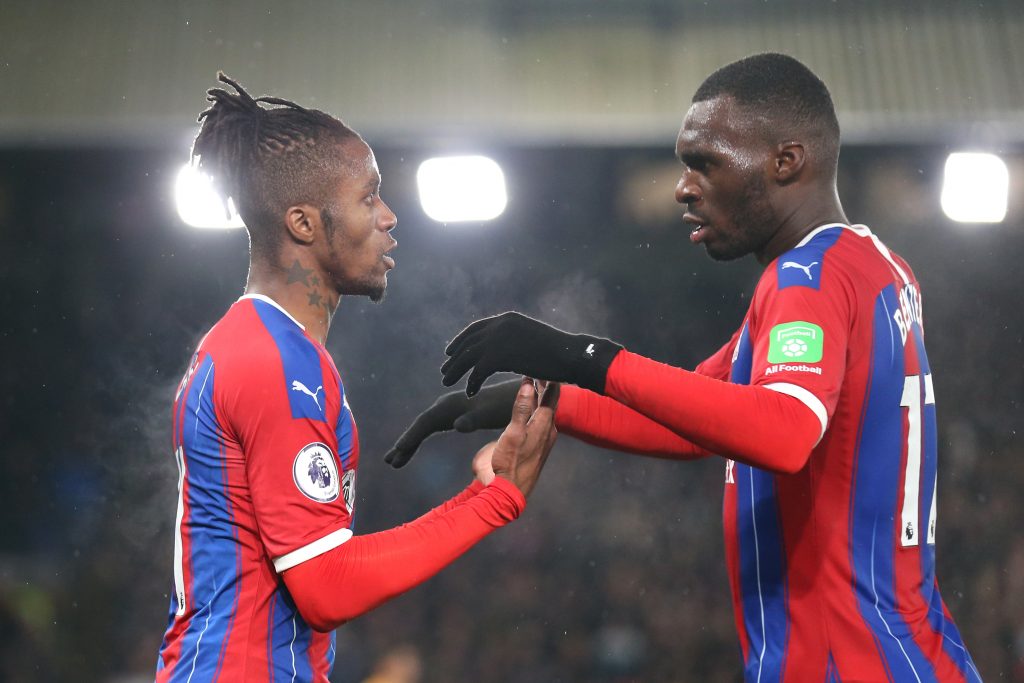 Crystal Palace striker Christian Benteke has struggled for form in front of goal in recent months, finding the back of the net just twice over the last two seasons.

Since scoring 15 goals in 36 Premier League games for the Eagles in his debut season, the Belgium international has managed just five in his last 67 league games, and it remains to be seen if he will be able to rediscover that 2016-17 form.

Benteke was also a beast in front of goal while he was at Aston Villa, scoring 42 times in 89 league games before leaving for Liverpool in the summer of 2015.

The 29-year-old was linked with a return to Villa Park in January as Dean Smith’s side sought a replacement for the injured Wesley, and it’s safe to say some fans indeed dreamt of having him back.

Benteke’s numbers during his days with the Midland outfit are impressive as they come, and even his Palace teammate Wilfried Zaha was in awe after watching one of his video compilations on Twitter.

In the clip, the Belgian scored every type of goal – from worldies to simple ones – prompting Zaha to react thus:

They better put some respect on your name bro @chrisbenteke 😅🤝 https://t.co/ffzkpXPNsz

Benteke was starting to find his rhythm prior to the suspension of the league campaign, and it will be interesting to see if he can get even better when action resumes.