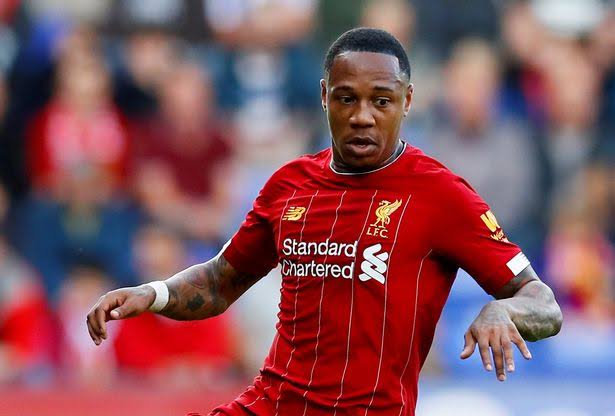 According to The Athletic, Crystal Palace are close to signing former Liverpool right-back Nathaniel Clyne on a free transfer.

Clyne has been a free agent after being released by the Reds during the summer.

The 29-year-old, who missed the whole of last season in rehabilitation after cruciate knee ligament damage, was an outcast over his last few months at Anfield, training on his own until the expiration of his contract on July 1.

However, he continued to work on his fitness by linking up with Roy Hodgson’s squad a month ago and impressing the manager during training.

From the report, the Englishman is now on the verge of signing a short-term deal with Roy Hodgson’s side lasting him until January when the club will re-assess the player for a possible extension.

Palace already have Joel Ward and Martin Kelly who can play in the same position. However, the potential new signing is being considered to improve the squad depth and provide extra cover.

Clyne, who has represented the England national team 14 times and played in both the Champions League and Europa League during his time at Anfield, is also expected to bring a host of international and European experience to the squad.

Joining Liverpool from Southampton for £12.5 million in July 2015, Clyne went on to play 103 games for Liverpool with 93 appearances in his first two seasons under Jurgen Klopp.

However, the 29-year-old was forced down the pecking order due to injuries and the emergence of Trent Alexander-Arnold from the Liverpool academy.

During the 2018/19 campaign, the right-back was loaned out to Bournemouth where he made 15 appearances in total.

Palace look set to make him their fourth signing of the window after securing Michy Batshuayi on loan from Chelsea, and Nathan Ferguson on a free from West Brom, with the acquisition of  Eberechi Eze from Queens Park Rangers for £20 million.