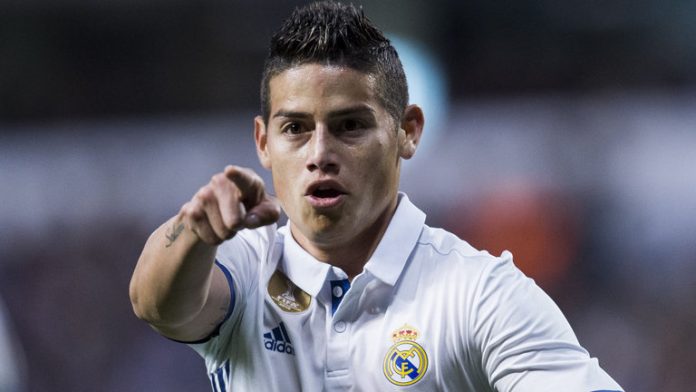 The news that James Rodriguez may cut short his loan spell at Bayern Munich could alert numerous Premier League clubs.

Chelsea, Arsenal and Liverpool have all been linked with the midfielder in the past, but a move to Manchester City could potentially be a masterstroke by Pep Guardiola.

After falling down the pecking order at Real Madrid, the 26-year-old was farmed out on loan to Bayern but he has struggled to make an impact with the club.

The Colombian is believed to be wanted by numerous teams in the MLS, but that would be a major step down for a player with his talent.

With Yaya Toure and Fernandinho both out of contract next summer, Guardiola is on the lookout for midfield reinforcements and is believed to be interested in signing Julian Weigl from Borussia Dortmund.

However, James has proven his ability at the highest level and although he has gone off the boil in recent times Guardiola could be the man to reignite his career.

A loan move during the January window with a view to a permanent transfer would give James the opportunity to get back to his best and prove he could cut it in the Premier League.