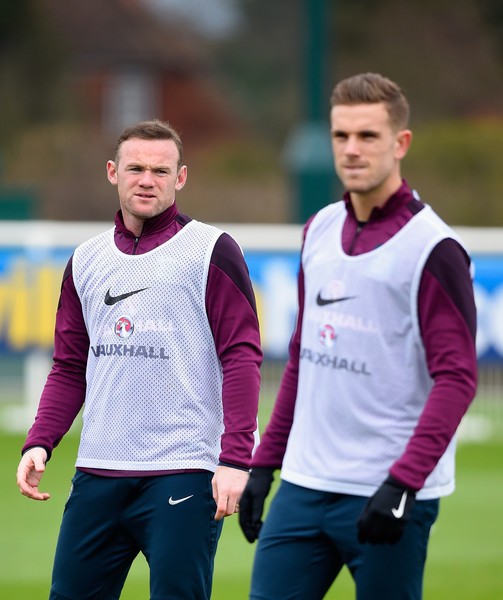 Wayne Rooney starts in midfield as Roy Hodgson has named a 4-3-3 formation as expected for England’s Euro 2016 opener versus Russia this evening.

The confirmed England lineup is as follows:

Five Tottenham players start the match in Marseille – Kyle Walker and Danny Rose at full-back, Eric Dier in front of the back four alongside Dele Alli, and Harry Kane as the central striker.

Arsenal’s Jack Wilshere failed to nail down a place in Roy Hodgson’s starting lineup as Wayne Rooney will partner Alli in front of Dier.

England have never won their opening game at a European Championship (D4, L4) but there is much optimism among supporters that the Three Lions can take three points this evening to join Wales at the top of Group B.

The Russia starting lineup is as follows:

Artem Dzyuba leads the line for Russia after scoring eight goals in eight qualifying matches.  Russia lineup in a 4-2-3-1 formation.

Manager Leonid Slutsky is without a number star players through injury prior to the tournament, including Alan Dzagoev, Denis Cheryshev and Igor Denisov.

You can get 10/11 on England beating Russia by clicking on the banner below: