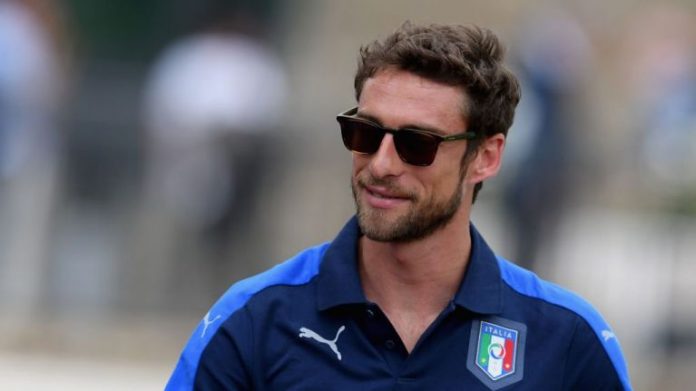 Italian international Claudio Marchisio has left Juventus after the club agreed to terminate his contract this summer.

The 32-year-old midfielder is a free agent right now and several clubs will be monitoring his situation over the next few days.

Premier League outfit Tottenham should look to sign him on a free transfer. Although the window for incomings is closed now, Spurs can sign a free agent.

The Londoners have not signed a player this summer and the 32-year-old could be a useful option for cheap.

Pochettino has had to rely on Dembele as his main central midfielder and Marchisio would be the ideal alternative. Also, it would allow Pochettino to rotate more often.

Harry Winks has just recovered from his injury and bringing in a central midfielder would allow the youngster to regain his form and develop without any added pressure.

Marchisio is a very good passer and his defensive contribution would suit Pochettino’s style of play as well. The 32-year-old would add some much-needed winning experience to the squad as well.

The former Juventus man has won several titles with the Italian club.

If Spurs manage to pull it off, the transfer would be a real masterstroke from Pochettino.