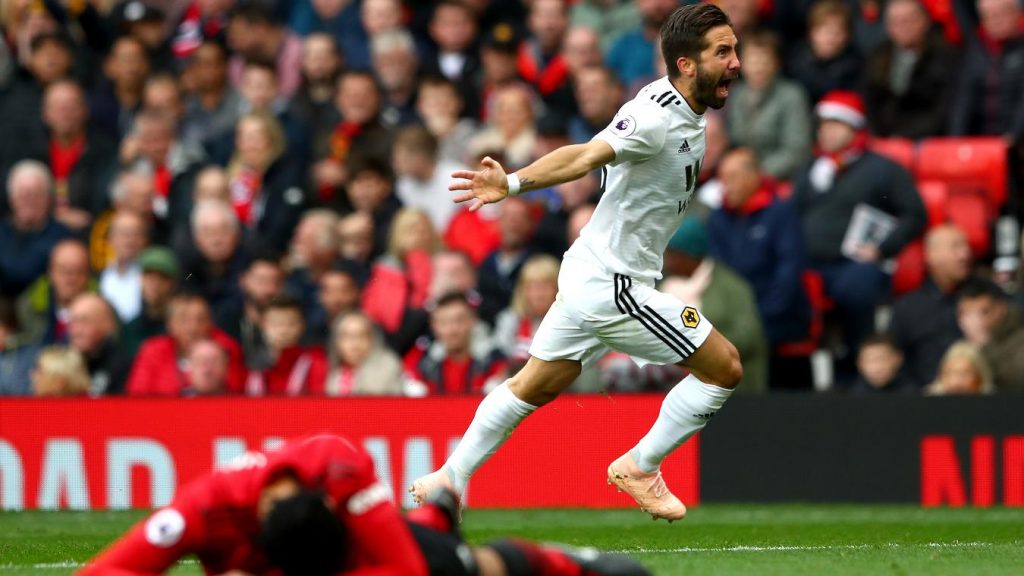 Wolves secured a 1-1 draw against Manchester United in the Premier League on Saturday.

Manchester United’s summer signing Fred put the home side ahead on the 18th minute. The Old Trafford outfit held on thanks to a few quality saves from David de Gea.

The visitors started well and they could have scored early on if not for the Spaniard. Raul Jimenez, Ryan Bennett and Willy Boly were all presented with good chances.

Nuno’s men continued their impressive performance in the second half and they were rewarded accordingly. Joao Moutinho’s stunning strike on the 53rd minute leveled things up for the away side.

Both teams had the chance to win the game but the newly promoted side held on to secure a point away from home.

Popular pundit Chris Sutton has reacted to the Wolves performance on Twitter. He tweeted that the Molineux outfit were excellent and they deserved a point from the game.

He also added that Manchester United aren’t in the league of Liverpool and Manchester City right now.