Chelsea are closing in on a deal to sign Chile international Charles Aranguiz. The 26-year-old was one of the standout players for Chile during the Copa America, as a result he is getting plenty of attention from top European clubs, including the Premier League champions Chelsea.

French club Marseille were thought to be interested in signing him, but according to reports from France, the Ligue 1 side have been beaten to the player’s signature. Chelsea have an agreement with the Brazilian side Internacional who have 70% of the player’s economic rights. 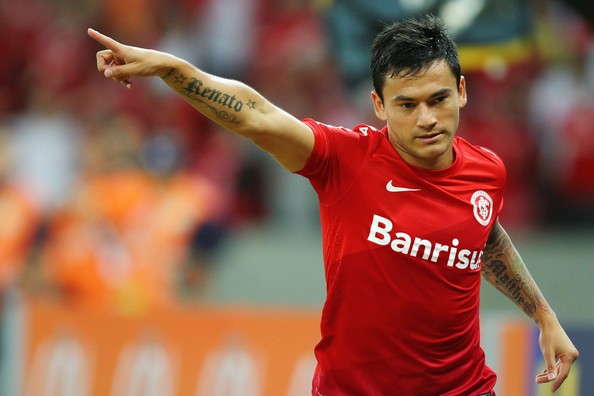 Arsenal and Liverpool are the two other Premier League clubs thought to be interested in Aranguiz, but it seems like the Chilean is heading towards the Blue half of London instead.

Chelsea will be looking oto move quickly for the South American, as he will be in high demand in the summer,r following his excellent performances in the Copa America. Aranguiz  scored couple of goals in Chile’s 5-0 win over Bolivia and also scored a penalty in the shootout against Argentina in the final.