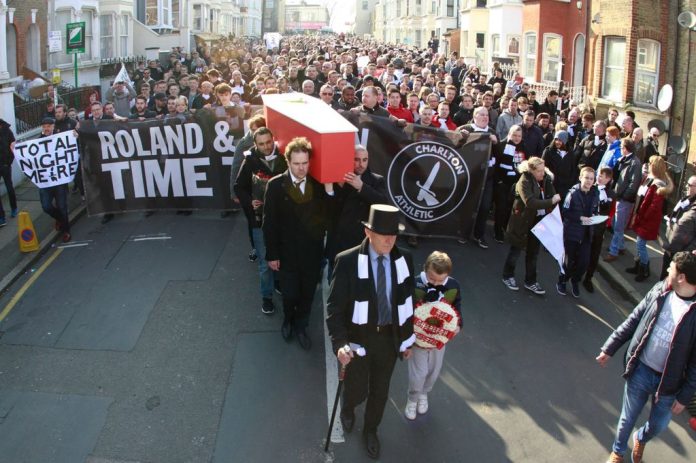 Looking at the recent alumni of Charlton Athletic Football Club, it is clear to see that The Valley is a breeding ground for players destined for the Premier League.

Jonjo Shelvey, Carl Jenkinson and Joe Gomez have all left the London club to sign for elite teams in the recent past, while Ademola Lookman appears to be the next gem to be snapped up by a top-flight side.

However, despite Charlton’s ability to produce players capable of playing in the Premier League, the club finds itself in League One and with a sizeable division between its owner and the fans.

Roland Duchatelet took ownership of the club in 2014 and along with chief executive Katrien Meire has ostracised a section of the team’s loyal support.

The unceremonious sacking of club legend Chris Powell sowed the seed for the distrust of the supporters, while questionable comments from both Duchatelet and Meire have caused discontent. 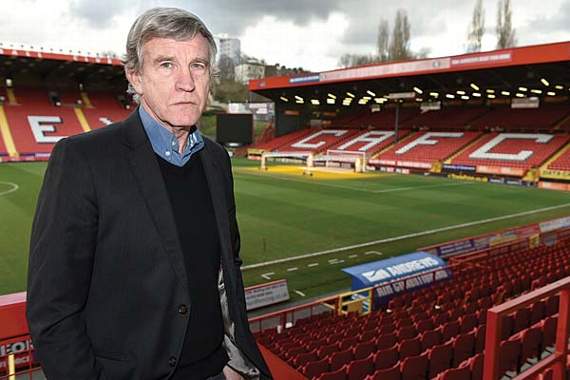 Add woeful performances on the pitch to the perceived mismanagement of the club away from the action and you have the current situation – a group of fans boycotting games and calling for the current hierarchy to walk away.

Charlton have had five managers in two years since Duchatelet’s arrival, with Russell Slade currently at the helm, while a raft of substandard players have graced the club’s colours only to depart as expensive and unsuccessful imports.

Season-ticket sales have plummeted from 10,278 to 6,297 in the last 12 months, with an ardent section of the support preferring to demonstrate for new ownership outside the ground than enter and watch the action on matchday.

David Sturge is one of the ardent, long-term fans that has turned his back on the team to some degree in protest at the current ownership.

“I go down and help with the pre-match demonstrations, then follow the match on Charlton Life [a club message board] or on my phone,” he told The Guardian.

“I’ll be back like a shot when these people have gone … It breaks my heart because I’ve been going such a long time and I’ve got so many mates there.

“I’ve made the decision and even if we get promoted I won’t be going back. Even if we draw Manchester United in the FA Cup at the Valley, I wouldn’t go [until a change in ownership].”

A group called the Coalition Against Roland Duchatelet has been formed to lead the protests, with even a mock funeral undertaken to highlight the supposed death of the club. 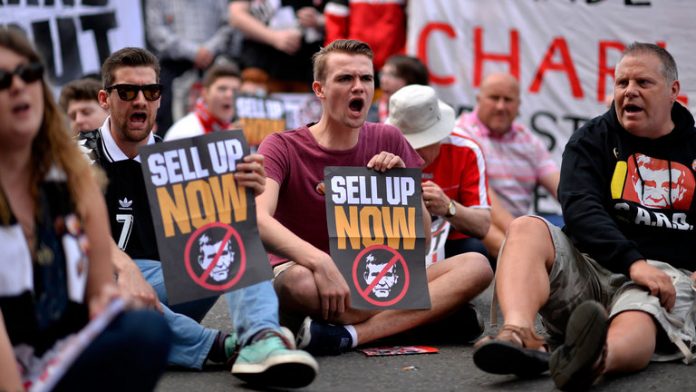 Despite this, the Belgian owner is not going anywhere in a hurry and not every supporter group has his departure as their modus operandi.

“Certainly, I wouldn’t like to be criticising the very people we depend on to support us,” a spokesperson for the East Kent Addicks said.

“We have an excellent relationship with the club and we have regular attendance from players and the manager at our meetings. I won’t say I’ve bought into everything but I think there’s been too many attacks on the ownership.

“I’ve been going since 1952, and Duchatelet has put more money into the club than any other owner, but he’s had more stick than any other. I think that’s down to social media.”

Slade has a a job on his hands to get Charlton back up the leagues, with the London club’s last furore in the Premier League back in 2006-07 feeling like a distant memory.