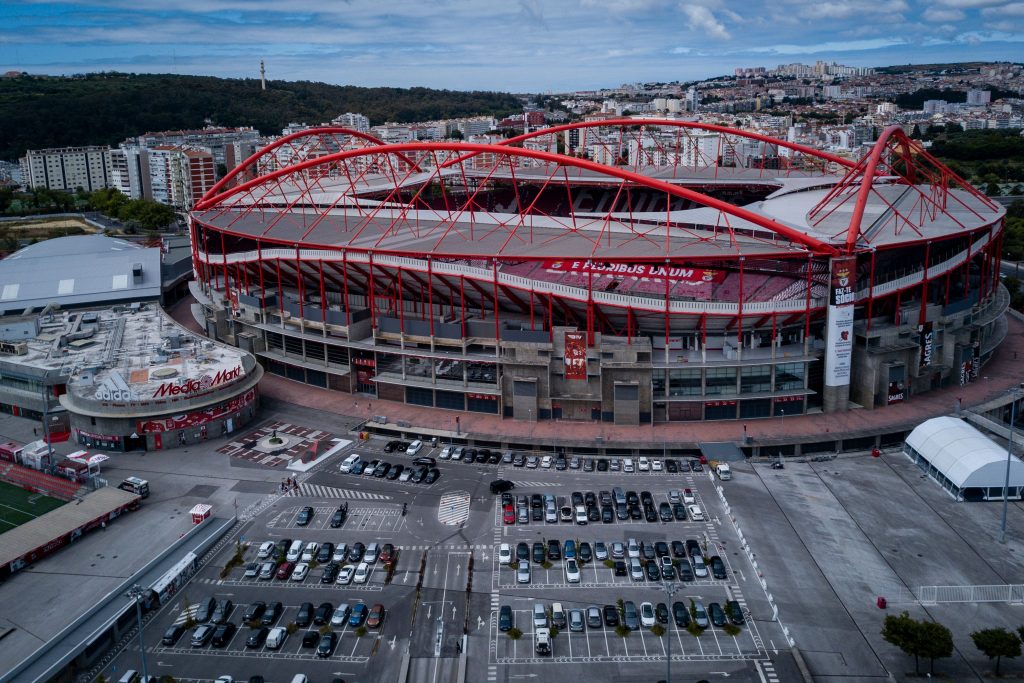 The announcement that this season’s Champions League will culminate with a ‘final eight’ tournament in Portugal is an exciting development for the competition.

The implementation of a straight knockout format from the quarter-final stage changes the dynamic of the tournament and should prove to be hugely attractive for fans.

Read on as we take a closer look at the revised format for the Champions League and predict who we think will contest the final.

The remaining round of 16 ties will take place on August 7 & 8, with the four winners progressing to the quarter-finals.

Those ties will be played from August 12-15 as single-leg fixtures which will be hosted in the stadiums of Benfica and Sporting Lisbon.

The two semi-finals will be staged in the same venues on August 18 & 19, with Benfica set to host the final on August 23.

Istanbul, which was originally chosen to stage this year’s final, will now host the 2021 edition.

Competing teams will be allowed to register three new players on their List A for the remainder of the 2019/20 season.

Those players must already have been registered and eligible for the club since the last registration deadline (February 3).

List A will still only be able to contain a maximum of 25 players and it will not be possible for clubs to register newly-transferred players.

Five substitutions will be allowed in all the remaining matches, in accordance with the temporary change to the Laws of the Game.

Champions League Round of 16

Three of the four remaining round of 16 ties are finely balanced, with just Bayern Munich looking certainties to progress following a 3-0 victory over Chelsea in their first meeting.

Manchester City will fancy their chances of going through after winning 2-1 at Real Madrid, but it would be foolish to write-off the La Liga side’s hopes of staging a comeback.

Barcelona should make it through to the quarter-finals, with their 1-1 draw in Napoli providing the perfect platform for success in the tie.

Juventus are also favourites to progress, although they will need to overturn a one-goal deficit when they face Lyon.

Paris Saint-Germain, Atletico Madrid, RB Leipzig and Atlanta have already made it through to the last eight, but it’s difficult to imagine any of them going on to lift the trophy.

Man City and Bayern are currently vying for favouritism and both look good bets to make it all the way to the final.

City have been in sparkling form since the Premier League restarted, while Bayern comfortably clinched their eighth successive Bundesliga title.

Juve and Barca also can’t be ruled out, although fatigue may be an issue as they are both embroiled in close titles battles in their respective leagues.