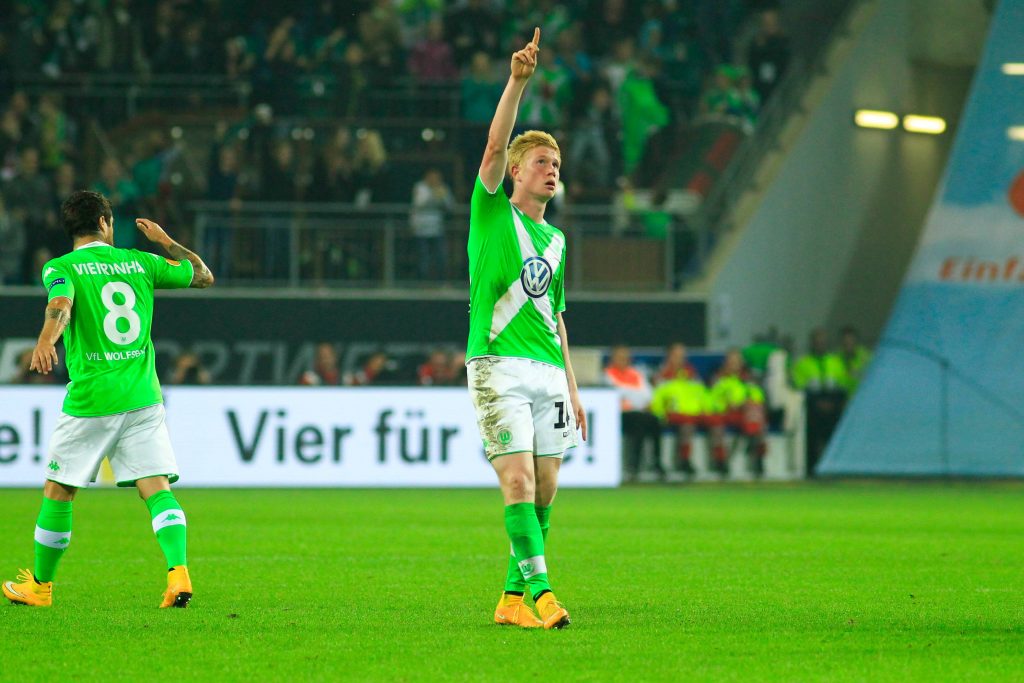 On the surface, Group G isn’t exactly the most exciting of the Champions League draw.

There aren’t any world-class players or sides that you’d expect to win it. Ligue 1 champions Lille were drawn alongside Sevilla, RB Salzburg and Wolfsburg.

However, without any standout teams, it leaves the group unpredictable and wide open. Here are how the previous meetings between these sides have gone. 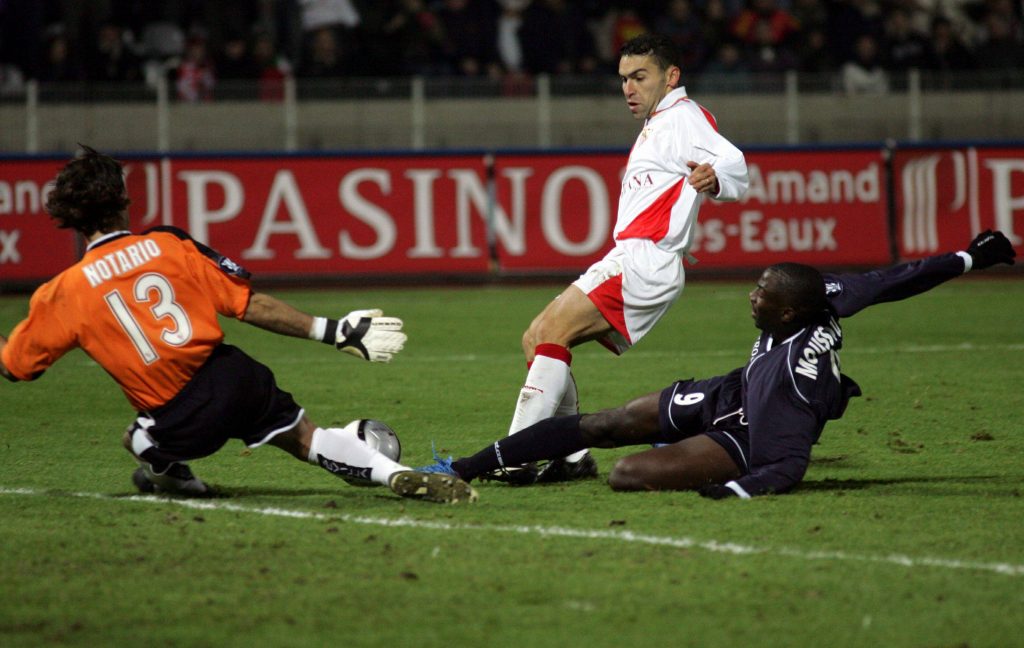 The first clash between these two came in the group stage of the 2004/05 UEFA Cup, and it was the French side who came out on top.

They won the game 1-0 thanks to a late goal by Congolese forward Matt Moussilou.

But Sevilla got their revenge in the following year in the round of 16 of the UEFA Cup.

Geoffrey Dernis gave Lille a 1-0 lead going into the second leg, but goals by Frederic Kanoute and Luis Fabiano turned the tie around.

Los Nervionenses would later go on to win the tournament. 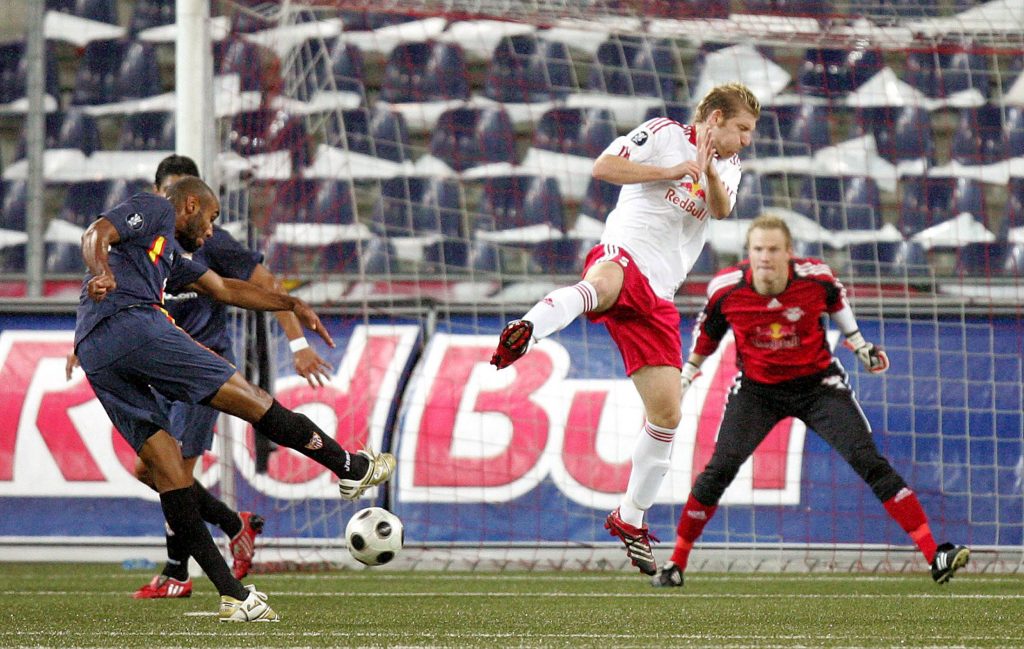 In the first round of the 2008/09 UEFA Cup, Salzburg were drawn against Sevilla for a place in the group stages. It was the latter who progressed.

Both legs finished 2-0 to the La Liga side. Diego Capel and Adriano bagged the goals in the home fixture, while a Kanoute brace ensured that the Austrian club went out. 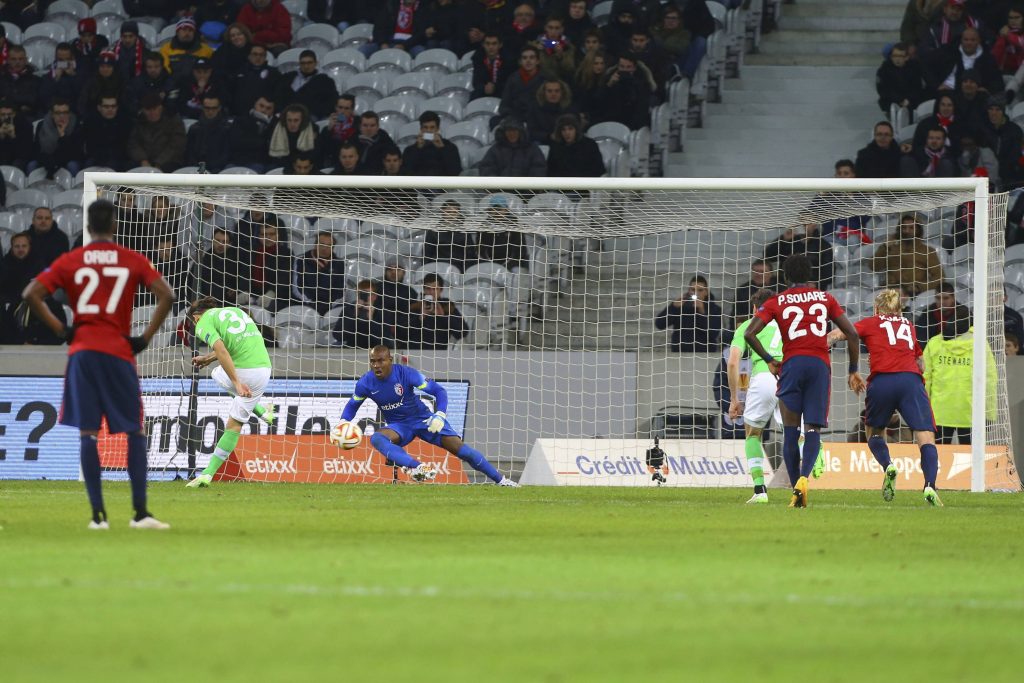 Lille and Wolfsburg have only been drawn against each other once before, in the group stages of the 2014/15 Europa League.

The fixture at the Volkswagen Arena finished 1-1. Divock Origi opened the scoring against his future employers with a penalty in the 77th minute, but Kevin De Bruyne netted an equaliser just five minutes later.

The reverse fixture resulted in a 3-0 win for the Wolves. Vieirinha scored just before half-time, and Ricardo Rodriguez bagged a brace in the second half.

Wolfsburg ended up topping the group, while Lille crashed out early. 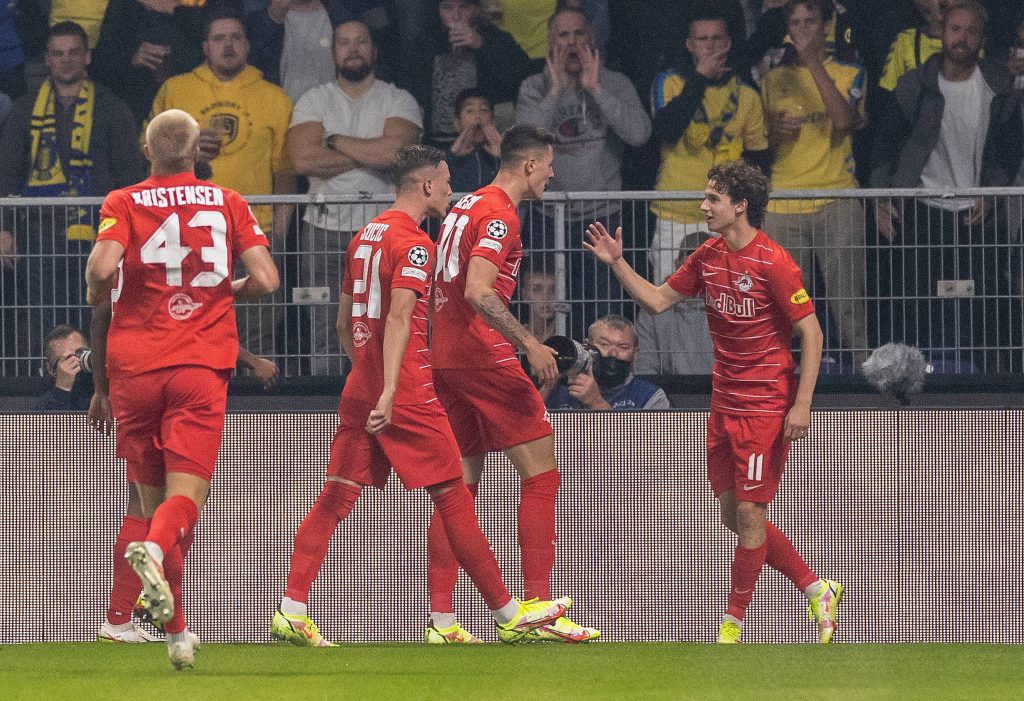 Salzburg have produced some top-class goalscorers in recent years, such as Erling Braut Haaland and Patson Daka.

Both of those may have moved on now, but 18-year-old Benjamin Sesko could be the next to take his place. The Slovenian already has three goals this term.

Lille have managed to keep a number of the key players that guided them to domestic glory last season, although some have departed.