Champions League 2016/17, Round of 16 Draw: Arsenal face Bayern Munich in the knockouts 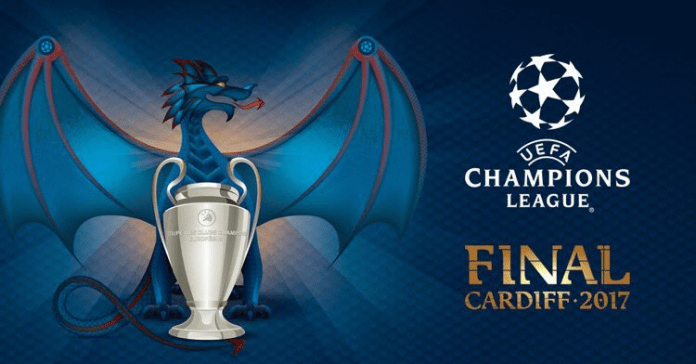 The Champions League draw for the round of 16 is now complete, and we have some blockbuster contests on our hands.

Premier League giants Arsenal will face Bayern Munich, despite managing to win their group. Unfortunately, the Germans failed to top their group and have been handed a tough draw in the knockout rounds. Carlo Ancelotti has had a mixed start to his term as the Bayern Munich manager, and this will be a massive challenge for him.

Elsewhere, Manchester City take on Monaco, and Pep Guardiola will be hoping for a smooth passage into the quarterfinals of the competition. Premier League champions Leicester City play the Europa League winners, Sevilla, and they will be hoping to build on their strong display during the group stages.

European Champions Real Madrid will play Napoli in the knockout rounds, and Los Blancos will be firm favourites to get through. Bitter rivals Barcelona have been handed a tough draw in the round of 16. The Catalan giants will take on French champions Paris Saint-Germain.

Borussia Dortmund play Benfica, and, considering their performances against Real Madrid earlier this season, this should be a comfortable tie for them. Atlético Madrid take on Bayer Leverkusen, and Italian champions Juventus will face Porto in the other round of 16 games. 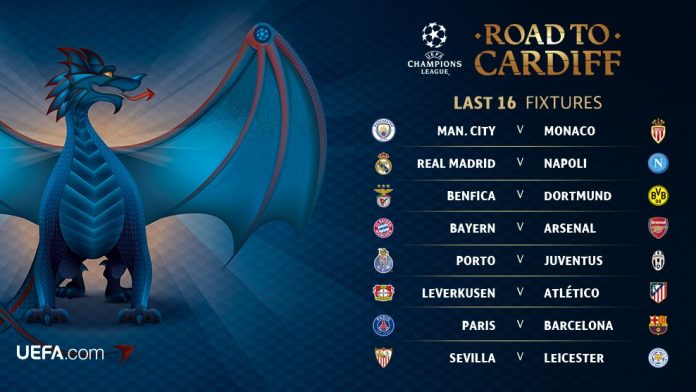