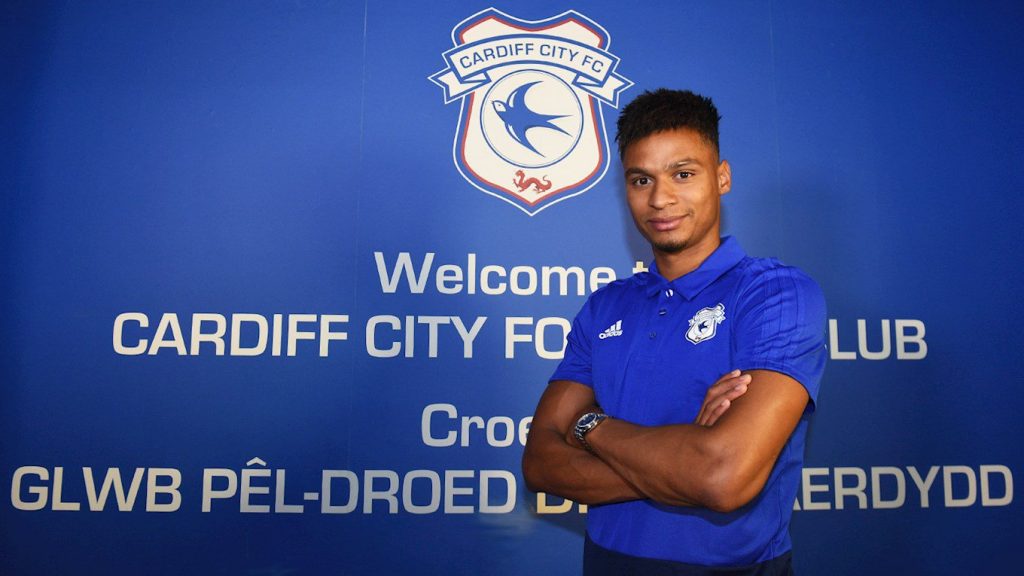 The deal has been confirmed on the club’s official website and the player has signed a four-year contract which will keep him at the club until the summer of 2022.

Murphy has been quite impressive for Norwich ever since he came through the Canaries’ academy and it will be interesting to see how he performs in the Premier League.

The 23-year-old has made 108 appearances for Norwich so far and he has managed to 20 goals. The young winger managed to bag 9 goals in 39 appearances last season.

Cardiff will be looking to make an impression in the Premier League next season and there is no doubt that Neil Warnock will need to improve his squad.

The arrival of Murphy not only improves Cardiff going forward, it will add more depth to the side as well.

Speaking the club’s media after the signing, Warnock said: “Josh is a player I’ve watched for a number of years now and he’s always excited me when he runs with the ball. I think he’s at the right age now with his best still to come. He can play an instrumental part in helping us to stay in the Premier League and I know he’s looking forward to the challenge. He’s been my number one target since the end of last season.”