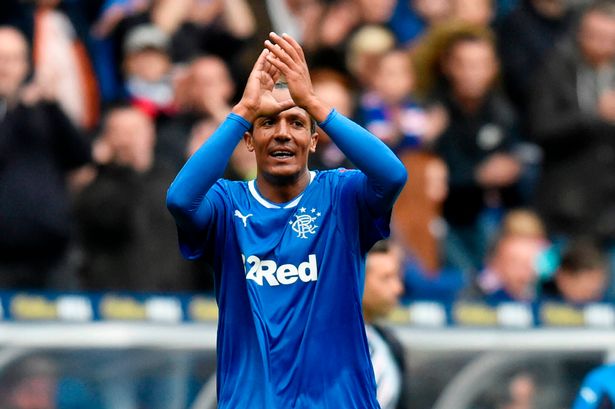 Rangers manager Pedro Caixinha has stated that key defender Bruno Alves is in ‘very, very good condition’ and is in with a chance of featuring against Hamilton Accies on Friday night.

The Portugal international centre-half was arguably the highest-profile addition at Ibrox over the summer, as the Light Blues revamped their squad after a disappointing reintroduction to the top tier of Scottish football in 2016-17.

Alves has been impressive so far in Rangers colours but picked up a calf injury in the cup win over Patrick Thistle recently.

This meant that the former Zenit St Petersburg man sat out last weekend’s 2-0 defeat to Glasgow rivals Celtic at Ibrox.

Rangers will hope to get back to winning ways against Accies on Friday night and the potential return of Alves will only help the visitors record three points.

“Bruno after the three days he spent in Madrid, he arrived in very, very good condition, much better than he left, so he is still with the physios trying to recover,” Caixinha told the club’s official website.

“We think it is still possible (he plays on Friday) but we need to check and keep assessing.”

Caixinha fielded Rangers youngster Ross McCrorie in the loss to Celtic and although the 19-year-old looks to have a bright future in the game, the experience of Alves will be key for the Glasgow outfit this season.

The men in blue go into this weekend’s games in fifth place and are already eight points behind the Scottish champions after only seven games – victory at New Douglas Park on Friday would be a welcome positive going into the international break.