Bruno Fernandes would be a gamble signing for Everton 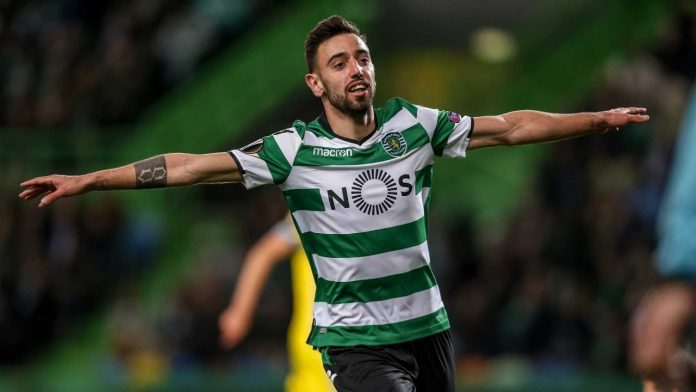 According to reports fromA Bola, the Toffees will need to pay £35 million to sign the Portuguese international who has been in good form this season.

Fernandes is a very good midfielder, and his performances for Sporting have been very encouraging. He has scored six goals and provided five assists in 14 league matches for Sporting so far this season.

Furthermore, he has scored two goals and provided one assist in six Europa League games this campaign.

He looks like an exciting prospect, but signing him would be a massive gamble. He has failed to prove himself outside of Portugal, and there is no reason to believe that he can be a success in the Premier League.

Plus, Marcel Brands clearly stated that one of the reasons why Everton will not move for Hirving Lozano is that the Merseyside club are looking to pay big money who are already proven in the Premier League or elsewhere.

Fernandes probably can be placed in the same league as Lozano, and therefore, paying £35m for him would be a huge gamble, unless Silva is absolutely convinced about him.