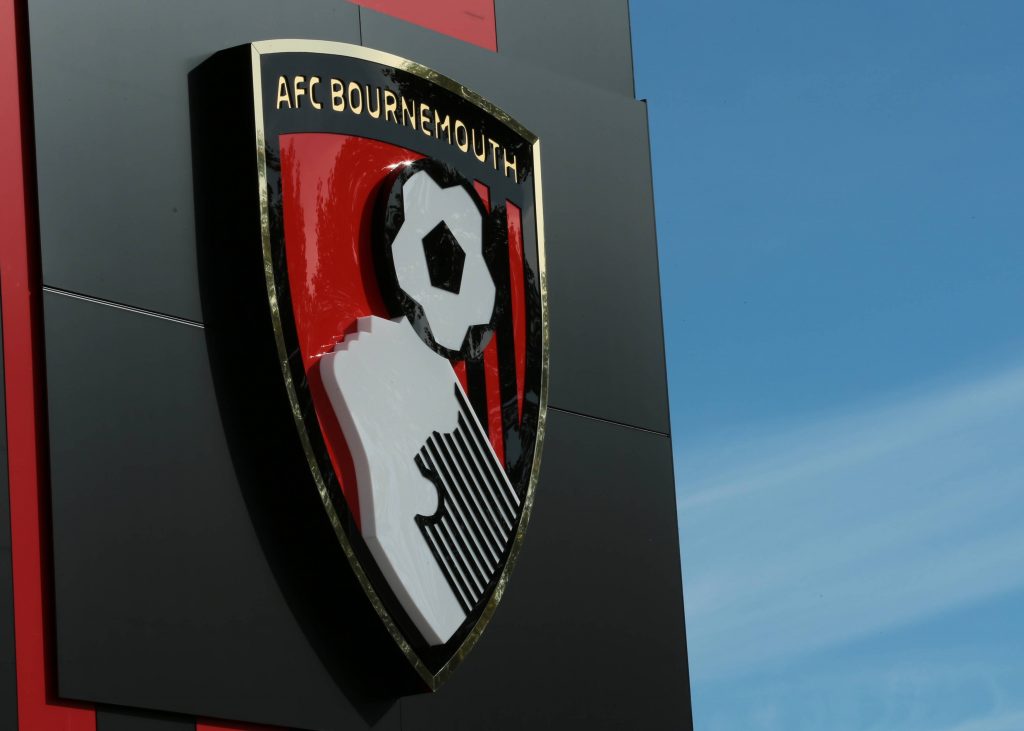 Bournemouth owner Maxim Demin is considering selling the club, according to a report by Bloomberg.

Demin first got involved with Bournemouth back in 2011, buying a 50% stake in the then-League One club. He took full control two years later.

Since the Russian’s arrival, the club have enjoyed success, reaching the top flight for the first time in their history back in 2015.

In the same year, he sold a 25% stake in the club to American investment firm Peak6, before buying it back four years later.

Now the businessman is reportedly looking to get out of Bournemouth for good, with Bloomberg reporting that he is considering selling his stake in the south coast side.

After five years of Premier League football, the Cherries were relegated back down to the Championship at the end of the 2019/20 season.

This has taken its toll on their finances, as has the COVID-19 pandemic and the subsequent closures of all football grounds.

There may be concern over whether Bournemouth are an attractive prospect for new investors.

On one hand, they are among the favourites for promotion next season, which will see a drastic increase in their income.

And, even if they fail to go back up in the next two seasons, they will still receive parachute payments.

However, they don’t have a huge fanbase, averaging home crowds of about 10,000 last term.

In addition, their latest accounts showed a £60 million loss from the 2019/20 season – although some of that will be down to the COVID-19 pandemic.

Nonetheless, clubs in England will always be of interest to overseas investors, especially those close to the Premier League.