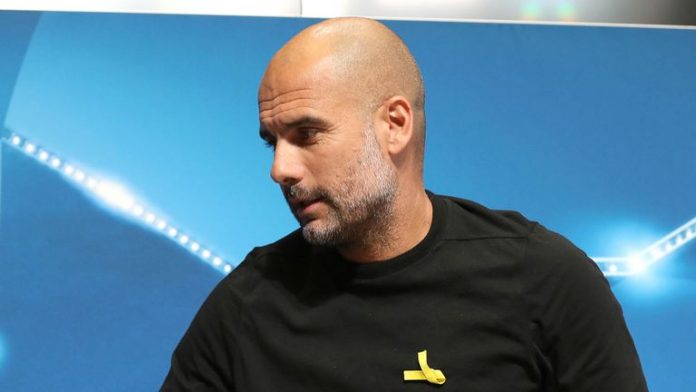 Manchester City head to Bournemouth on Sunday aiming to continue their unbeaten start to the new Premier League campaign.

City triumphed 5-0 at West Ham United on the opening weekend, but were held 2-2 by Tottenham Hotspur last Saturday.

The Cherries started their season with a 1-1 draw at home to Sheffield United and followed up with a 2-1 victory at Aston Villa.

Pep Guardiola’s side completed the double over Bournemouth last season, winning 3-1 at home and 1-0 on the road.

They have never been beaten by Bournemouth, winning 12 and drawing two of their previous 14 meetings.

City are unfortunate not to have a 100% record this term and are strongly fancied to record an easy victory on the south coast.

🔺 Mepham returns to the XI

🔺 Harry Wilson among the subs

How we line-up against Bournemouth! 🙌