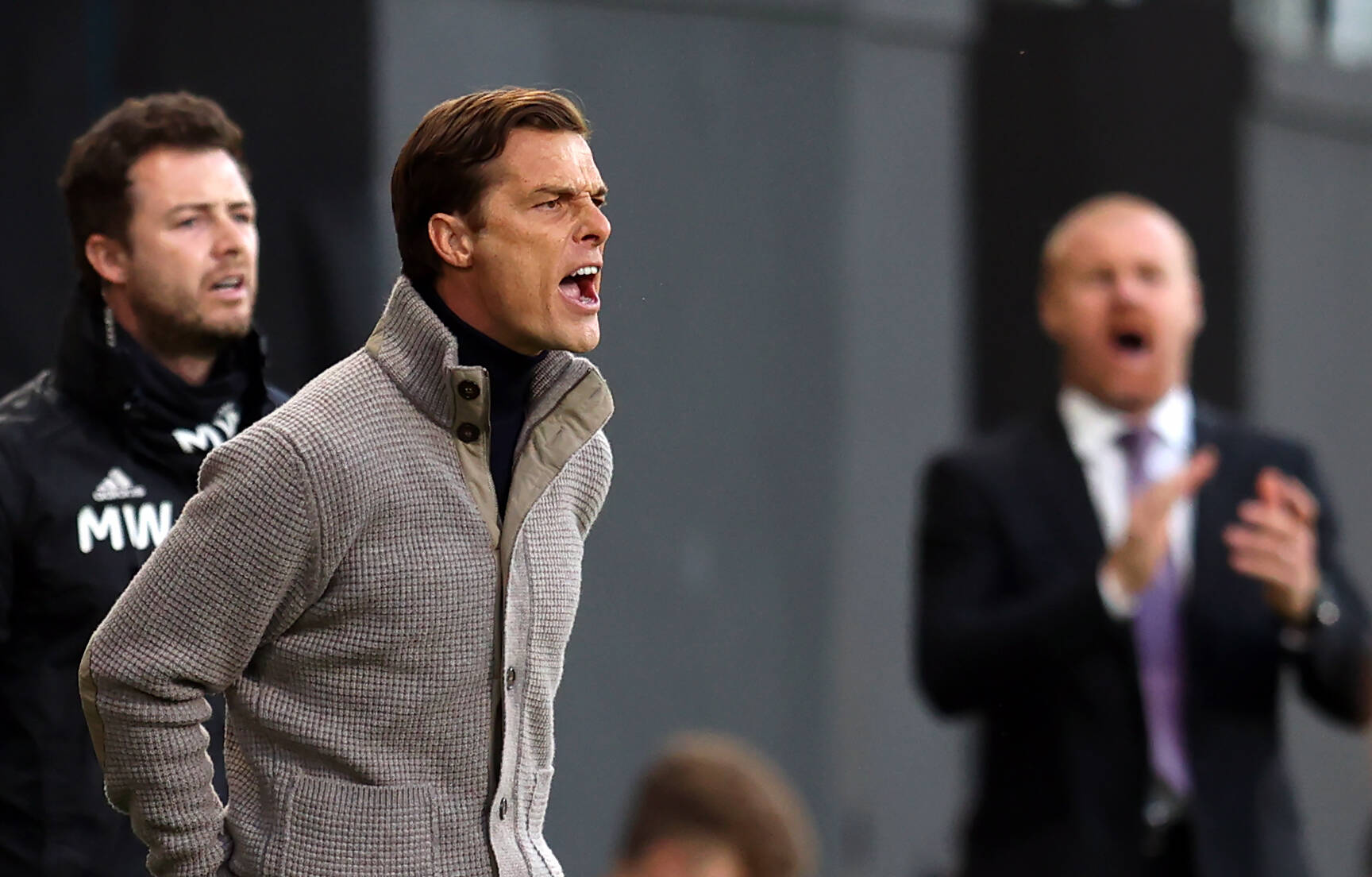 Bournemouth are interested in recruiting Fulham’s Scott Parker as their next manager, according to The Guardian.

The 40-year-old was most recently relegated from the Premier League with Fulham.

However, his stint at Craven Cottage has been impressive in context, and it is hard to fault him for the club’s relegation from the top-flight.

Keeping the Cottagers in the Premier League was always going to be a challenge considering the club’s lack of resources and players who are proven performers in the upper ranks of English football.

After being appointed as permanent first-team boss of Fulham in 2019, Parker impressively guided the club back to the Premier League after they were relegated the previous season.

Due to the structural changes that unfold at clubs after relegation, it is always impressive when a manager achieves promotion at the first time of asking.

After recently losing to Brentford in the Championship play-offs, there is no doubt that Bournemouth will be aiming to secure automatic promotion next season.

Due to his tactical nous and proven ability to win games in the English second-tier, Parker could be an attractive option for the Vitality Stadium-based club.

The Cherries will also present an attractive option for Parker. He will get to embark on a new challenge and also inherit a squad that is capable of winning promotion to the Premier League.

Meanwhile, one player who has been linked with a move away from Bournemouth is Arnaut Danjuma, who has been tipped to join Leicester City.