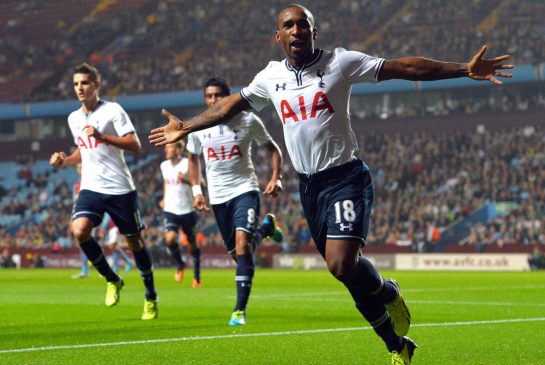 Newly-promoted Premier League outfit Bournemouth are ready to move in for Sunderland striker Jermain Defoe, according to reports in The Times.

Defoe, who joined Sunderland in the January transfer window earlier this year, has three years left on his contract with the Black Cats but Bournemouth are weighing up an approach for the England international.

Bournemouth have had a poor start to life in the top flight and on Monday suffered their second consecutive league defeat when they were beaten 1-0 by Liverpool at Anfield. The Cherries are yet to score a goal this season, and the addition of Defoe will likely ease their goalscoring problems.

The former Tottenham Hotspur striker has an impressive goalscoring record in the Premier League. The 32-year-old has scored 130 goals in England’s top flight with West Ham United, Spurs, Portsmouth and Sunderland.

Defoe, who also had a short spell in the MLS with Toronto FC in 2014 before cutting short his time in the Americas in January this year to join Sunderland, played 17 league games for the relegation threatened Black Cats last season and helped them avoid the drop with his four goals.

Bournemouth, who were the Championship top scorers last season with 98 goals, have found adjusting to life in the Premier League difficult and Defoe’s goalscoring pedigree will certainly bolster their team in the attacking third.

With Sunderland reeling from two heavy losses at the start of their new campaign, Bournemouth could be an escape route for Defoe after only seven months in Wearside.