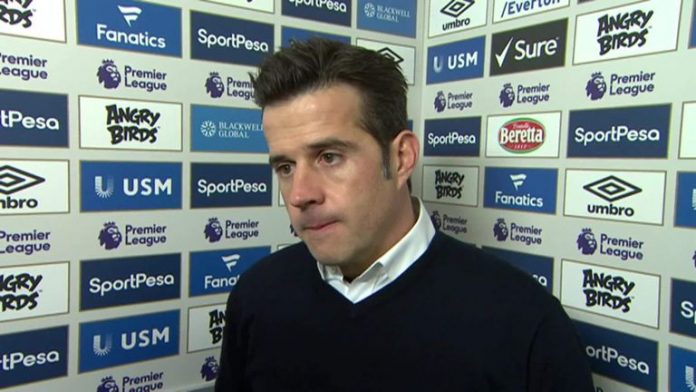 The Toffees have picked up seven points from their opening four matches and another win this weekend would keep them in touch with the leading teams.

Two successive defeats have sent Bournemouth tumbling down the table and they will be eager to stop the rot this weekend.

Everton have struggled at Bournemouth in recent times, failing to win any of their last four visits in the league.

They blew a two-goal lead to draw 2-2 in last season’s corresponding fixture, but are favourites to win on Sunday.

Marco Silva’s side were impressive against Wolverhampton Wanderers in their last outing and should follow up at the Vitality Stadium.

🔺 Lewis Cook returns for the first time since December

🔺 Dominic Solanke starts his first #PL game of the campaign