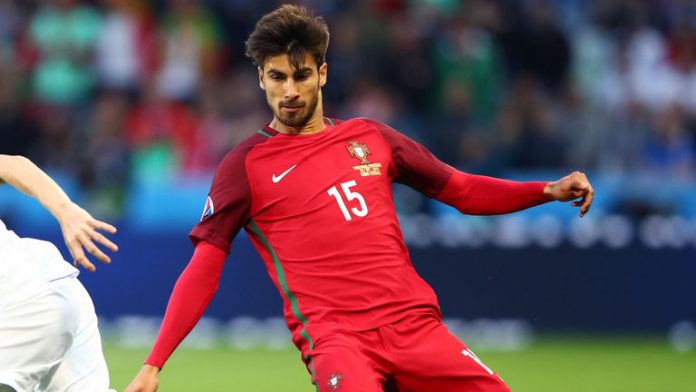 According to reports from The Mirror (transfer live blog; 14/07/2018 – 16:30), Barcelona midfielder Andre Gomes has been left out of the Spanish club’s squad for their pre-season tour.

The 24-year-old joined the Blaugrana from La Liga club Valencia on a big money transfer, but he is deemed surplus to requirements at the Catalan club.

The Portuguese has made 78 appearances for Barcelona in all competitions but he is still facing an uncertain future at the club.

He started in just six of his 16 La Liga appearances last season and couldn’t score a goal or provide an assist.

Gomes is a fantastic midfielder and he has no shortage of admirers. Tottenham Hotspur have been keeping track of his situation for a long time, while London rivals Arsenal have recently joined the race for the Portuguese international.

With Mousa Dembele facing an uncertain future at the club, it remains to be seen whether Spurs make any formal approach for Gomes this summer.