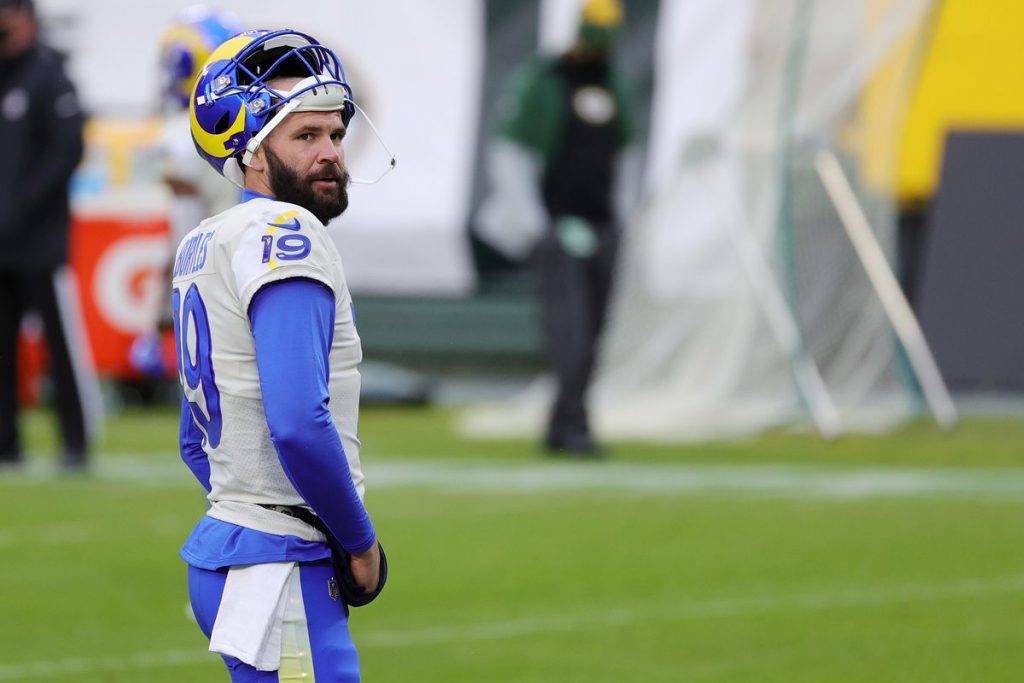 Bortles very casually announced his retirement from the NFL on an episode of podcast ‘Pardon My Take’ as he was questioned about potentially signing for a team this season.

“I have not touched a football since January. I have officially retired.

“I didn’t tell anybody I retired,” he said on Tuesday. “A couple of months ago, probably, just didn’t tell anyone. So, I guess you guys are kind of the first to hear it publicly, maybe?”

Bortles hasn’t officially played an NFL snap since 2019 when he played as a backup for the Los Angeles Rams. Since his last snap, the 30-year old has only played around some of the league’s practice squads including in Denver, Los Angeles, Green Bay and New Orleans.

The highlights of Bortles career came during a three year period between 2015 and 2017, as the QB set single-season franchise records in passing yards (4,428), touchdowns (35) and completions (368).