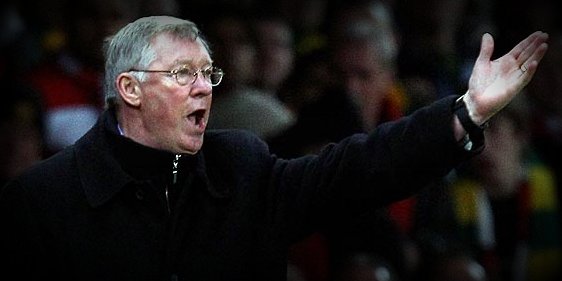 Fans of English football know by heart which teams are sitting atop the Premier League table or the Championship and where their favourite club is standing at the moment. But what about the managers in England?

How are Alex Ferguson and Brendan Rodgers performing in a league table of managers? A study by BBC Sport has done just that by analysing the number of points returned per game from each full-time managerial spell since the start of the season.

The most notable mention from the list will come as salt into the wounds for Chelsea fans because former manager Roberto Di Matteo has the eighth best points per game ratio in England this season – far above Rafael Benitez’s 1.69 points per game. The only Premier League managers above Di Matteo are Roberto Mancini and Sir Alex.

Unsurprisingly, Alex Ferguson tops the table. But, he is followed by League One club AFC Bournemouth’s Eddie Howe and Cardiff City’s Malky Mackay. On the far side of the table sits Micky Adams who manages League Two club Port Vale.

Depicting Arsenal’s poor performances this season, Arsene Wenger does not find a spot in the top 25 of this list at 1.64 points per game in 25 games. Liverpool’s Brendan Rodgers finds himself beyond the top 50 with 1.44 points per game.

Harry Redknapp’s work at QPR has been unimpressive as he has only accumulated thirteen points from twelves games this season. These stats could improve with the reinforcements brought in the January transfer window.

For the complete list of top managers in England, head over to BBC Sport.