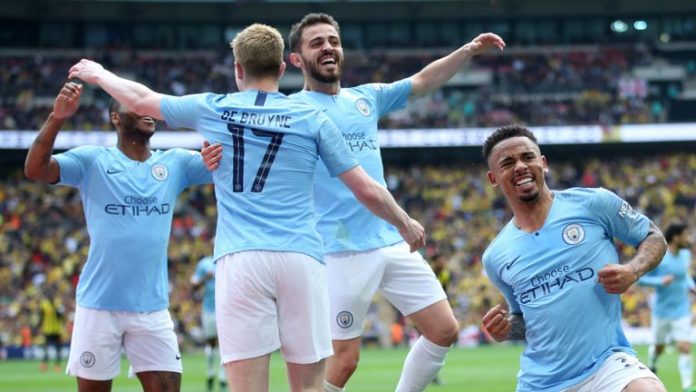 There are dozens of websites online that give you the opportunity to stream live matches from around the world at a time and place to suit your personal needs.

Whether you are searching for action from one of the top European leagues or a lower tier game from further afield, it is highly likely that there will be a live stream available.

Read on as we look at some of the best live football streaming sites.

First Row Sports is an easy-to-use live streaming site that features matches from leagues based across the world.

Upcoming games are listed by kick-off time, making it really simple to find something to watch in just a couple of clicks.

Links to each match are usually uploaded from around 45 minutes before kick-off time and further options are usually added before the first whistle is blown.

The streams are available on both desktop and mobile devices, meaning you need never miss a moment of the action.

Fans can access thousands of matches at Live Soccer TV, with all of the top leagues in the world featured on the site.

There is a handy calendar that allows you to see upcoming events, while information about previous matches including the result is also easy to find.

Live Soccer TV also features an in-depth news section, making this one of the most comprehensive football streaming services online.

This site is dedicated to Juventus star Cristiano Ronaldo, but also features links to live matches in the Champions League, Serie A and international football.

Ronaldo7 advises users to download a VPN service in order to access streams, but this takes just a couple of minutes to complete.

There is also a vibrant group chat section on the site where fans engage in discussions before, during and after the matches.

Originally known as a cricket streaming site, CricHD has expanded its offering to include many other sports including football.

The Premier League, Champions League, La Liga, Bundesliga and Serie A are amongst a plethora of major leagues you can watch on CricHD.

The site gathers links from all the leading broadcasters around the world, making it really easy to follow all your favourite teams.

It provides access to live football streams from matches across the world and currently boasts over one million users.

SportRAR works with other sites to deliver high-quality streaming links from football competitions across the world.

In addition to covering all the major leagues, SportRAR also collates links from lower ranked countries such as Saudi Arabia and Iran.

The site’s interface is extremely user-friendly and works equally well on both desktop and mobile devices.

Sport-Stream offers access to more than 10 different sports including comprehensive coverage of football.

The site uses a wide range of servers to ensure that fans can access high quality streams for each and every game.

The depth of coverage on the site is hugely impressive, with links to hundreds of matches listed on a daily basis.