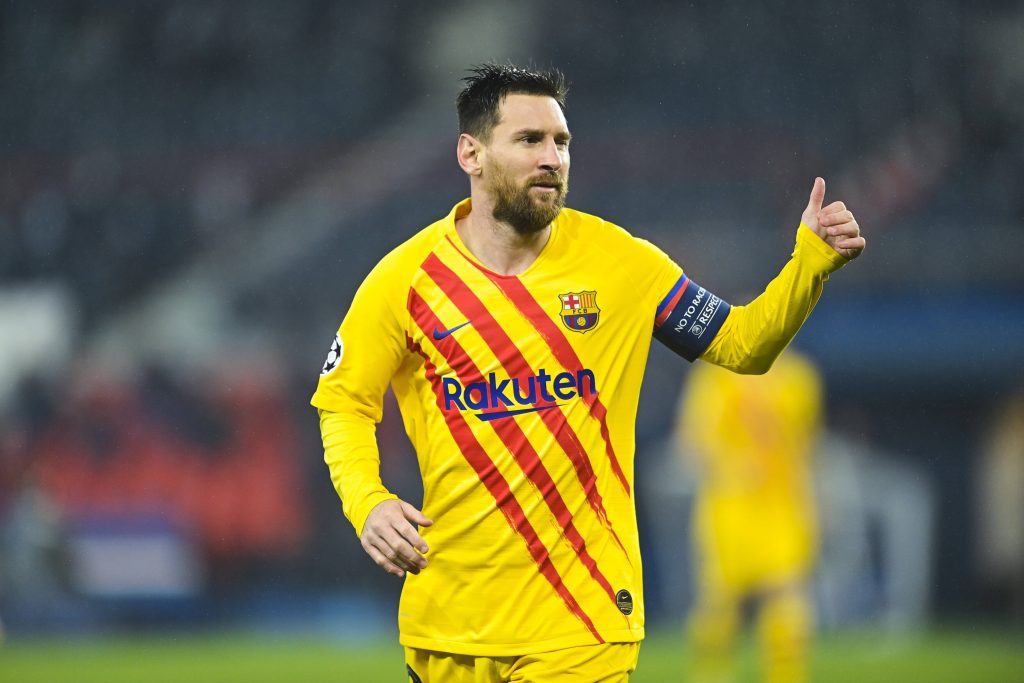 Barcelona will prioritise a summer move for Borussia Dortmund striker Erling Braut Haaland if Lionel Messi leaves at the end of his contract, AS reports.

Haaland is regarded as one of the world’s best strikers, and he has been in sensational form for Dortmund this term with 33 goals and eight assists from just 31 outings.

His progress has caught the eye of numerous elite clubs ahead of the summer, but Dortmund are likely to demand as much as €180 million to sanction his sale.

The Blaugrana are one of the clubs interested, but it is reported that the striker will be a transfer priority only if Messi heads through the exit door.

Messi’s contract expires at the end of June, and the club’s hierarchy have yet to convince him to extend his two-decade-long stay with a fresh renewal.

There is still optimism that the Argentine will stay beyond the summer. If he does, the club will reportedly focus on a lower cost option in Memphis Depay.

The La Liga outfit have plenty of debts at the moment, and there are suggestions that they may need to offload players to reduce the wage bill as well as balance their books.

Considering this, the Blaugrana may not be able to afford another bumper contract for Messi while coughing up a club-record sum to bring Haaland to the Camp Nou.

It will most likely be one or the other, but not both. Keeping Messi at the club will probably remain the main focus rather than pursuing Haaland’s services.

Depay seems the more viable target for the Catalan giants. The Dutchman came close to joining from Lyon last summer, but a deal broke down due to financial constraints.

His contract concludes at the end of the season, and he may be tempted to join the Blaugrana to work under Koeman, who was his former Netherlands head coach.

Koeman proved a catalyst in transforming Depay from a left-sided winger into a genuine scoring striker. He would provide a solid upgrade on Martin Braithwaite next term.