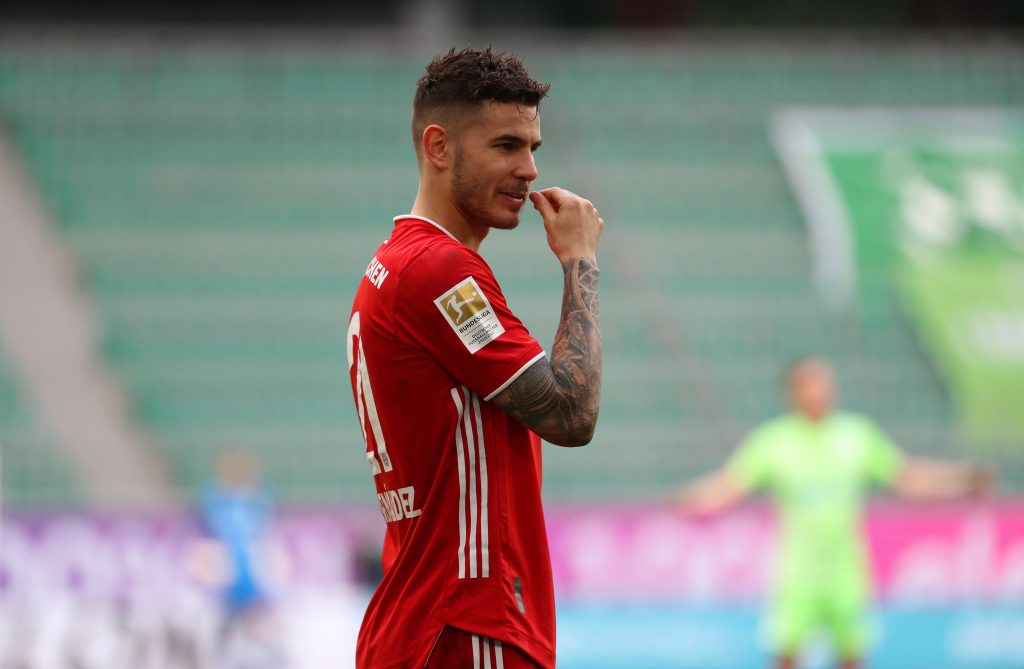 Barcelona have been linked with a move for Bayern Munich defender Lucas Hernandez.

Hernandez joined Bayern from Atletico Madrid back in 2019 for a Bundesliga record fee of €80 million.

His first season in Germany was mixed, winning the treble but missing large parts of the campaign through injury. 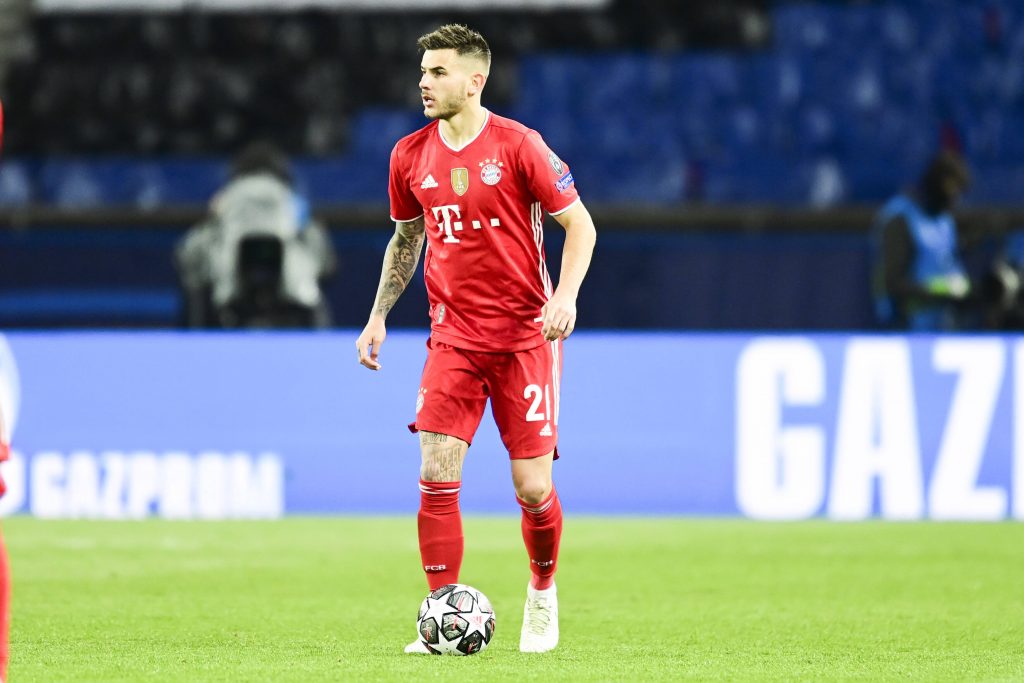 He has impressed at the Allianz Arena in the last 12 months.

The Frenchman has enjoyed similar success on the international stage. He won the World Cup back in 2018 and grabbed an assist in the final, and was a starter for France at the European Championships.

Naturally, this form has earned him a lot of admirers. Spanish source Mundo Deportivo claims that Barcelona manager Ronald Koeman has got his eye on him this summer.

The Catalan giants may need a new central defender ahead of the coming season.

To reduce the wage bill, they have already offloaded centre-back Jean-Clair Todibo to Nice, and are looking for suitors for Samuel Umtiti and Clement Lenglet. 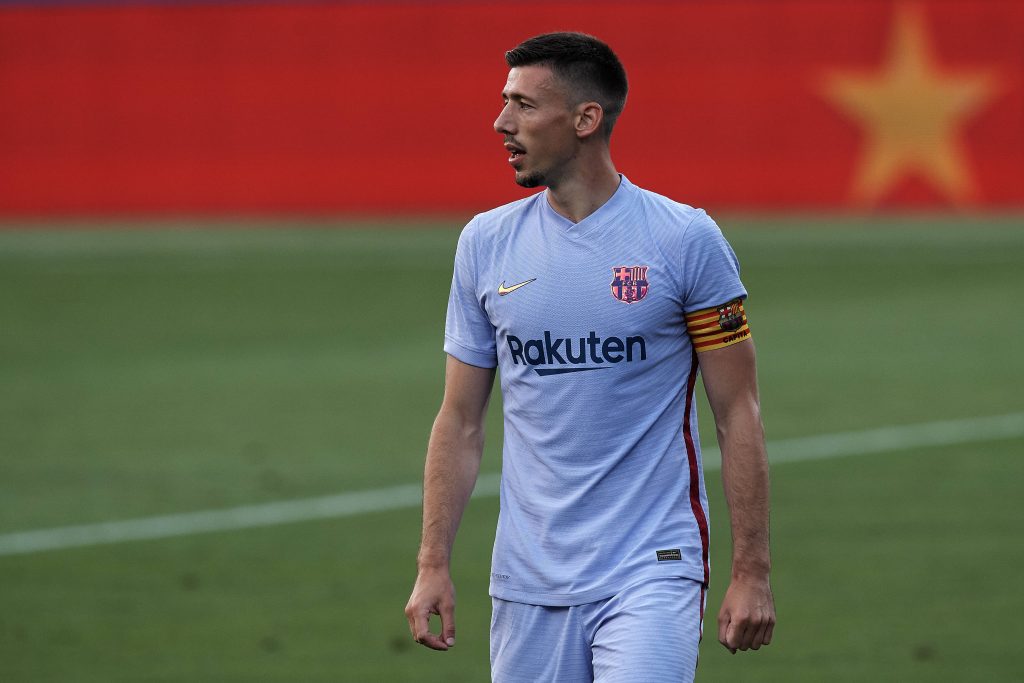 However, a move for Hernandez is looking incredibly unlikely at this moment in time.

Firstly, with long-serving defensive trio David Alaba, Jerome Boateng and Javi Martinez all departing this summer, there is a real urgency for the Bavarians to strengthen at the back.

Dayot Upamecano has been brought in from title challengers RB Leipzig, but this may not be enough if they wish to compete on multiple fronts.

Letting another defender go will only make this task even harder.

But more importantly, Barcelona don’t have the money to bring in a player of Hernandez’s market value.

The Frenchman has three years remaining on his current contract, leaving Bayern under very little pressure to sell.

The chances are they will demand a profit on the €80m they paid for him, which the La Liga side can’t afford right now.