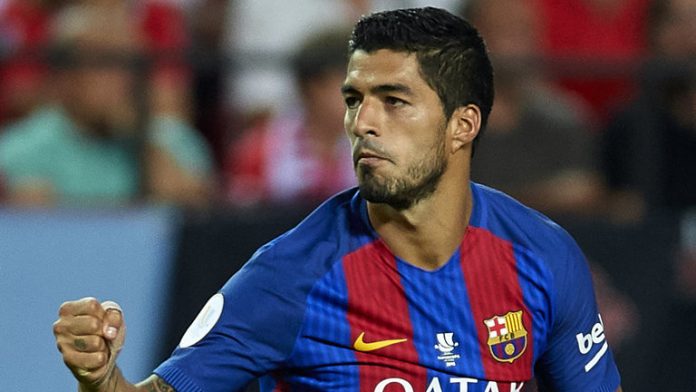 The Catalan giants reportedly have four players on their shortlist – Atletico Madrid’s Antoine Griezmann and Inter’s Mauro Icardi – the latter of whom Lionel Messi has backed. Suarez may still have a future at Barcelona, but his form is a worry to manager Ernesto Valverde.

The former Liverpool striker, who signed for Barcelona in 2014 for £73m, has scored just five goals in 17 appearances in all competitions this season. The Uruguayan international remains a regular in the first-team, but his scoring woes have opened the door to Barca considering the transfer market for another option.

Their interest in Kane might prove complicated as Don Balon believe he has his heart set on a move to Real Madrid. As for Jesus, the Manchester City striker has not long been at the Etihad, but having to rotate up front could irk him enough to consider a move away.

Barcelona might be better off looking at Icardi, as the Inter Milan centre-forward is believed to have a good relationship with Messi, with the two players being Argentine internationals. He won’t come cheap, however, with agent Wanda Nara slapping a £176m price tag on his head.