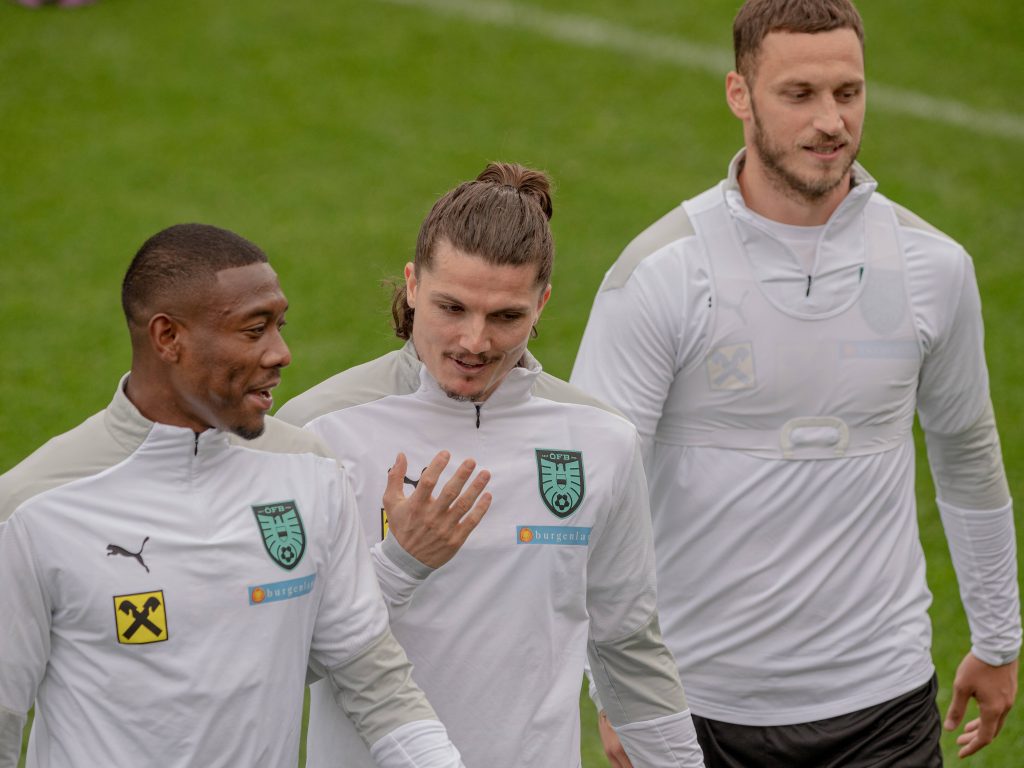 Arena Nationala in Bucharest is the venue, as Austria and North Macedonia go head-to-head in their opening Euro 2020 Group C match on Sunday.

Austria will be looking to make it out of the European Championship group stage for the first time, having bowed out in the first round in each of their previous two appearances at the final tournament.

North Macedonia became the 35th different nation to qualify for the European Championship finals, doing so via the UEFA Nations League play-offs.

Despite failing to keep a clean sheet in both of their meetings with North Macedonia in the Euro 2020 qualifying Group G, Austria won each encounter by an aggregate score of 6-2.

Those two matches remain the only previous clashes between these two countries.

Although this is Austria’s third appearance at the European Championship finals, they have secured their place in the final competition through the qualification process for only the second time.

However, Das Team have a terrible record at the Euro finals, as they remain the only nation to play six or more games in the competition without ever winning (D2, L4).

Additionally, the Austrians have netted just two goals at the European Championship finals, one of which came from the spot.

Bringing their record at the World Cup finals into the equation, Austria have claimed just a single win in their last 15 outings at major tournaments (D5, L9).

North Macedonia have secured their first-ever appearance at the European Championship thanks to a 1-0 win over Georgia in the UEFA Nations League play-off final.

Alongside Wales, the Lynxes scored the joint-lowest average of 1.25 goals per game in the Euro 2020 qualifying campaign, bagging 2+ goals in just three of their nine qualifying fixtures.

With that said, Igor Angelovski’s men have lost just one of their six international matches since the calendar flipped to 2021 (W4, D1, L1), netting over 1.5 goals five times in the process.

Going back to a 1-0 away loss to Poland in the Euro 2020 qualifiers, North Macedonia have failed to score only once in their subsequent 16 international games.

Despite stepping out of the spotlight since quitting West Ham United for the Chinese Super League in 2019, Marko Arnautovic played a starring role during the Euro 2020 qualifying campaign.

The 32-year-old Shanghai striker played his part in seven goals across his eight outings in the Euro 202 qualifiers, scoring six and assisting one.

Goran Pandev, 37, might be playing his first and final major international tournament on the back of a decent season with Genoa that saw him rack up seven goals and three assists in 29 Serie A appearances.

The veteran forward is his country’s most-capped player and the all-time highest goalscorer with 28 strikes.

Pandev scored a winning goal against Georgia in the UEFA Nations League play-off decider to propel North Macedonia to the final tournament.