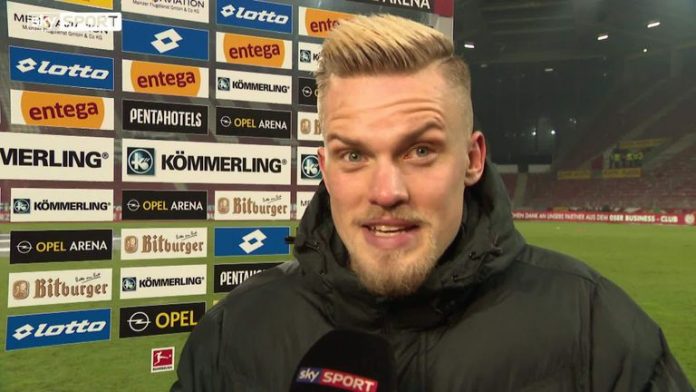 The 24-year-old enjoyed a productive season with his club last term, creating 13 goals as his side finished 12th in the Bundesliga.

A source close to Max told CalcioInsider: “He is keen to move up in the career, he loves the Premier League and is ready to join Manchester United – his favourite club.

“Philipp is the best (left back in Germany) and at his peak now. Augsburg would want around €40 million.”

Max joined Schalke from Bayern Munich in 2010, but he had to wait four years to make his league debut against Borussia Dortmund.

He joined Karlsruher in 2014, before switching to Augsburg the following year.

Max has gone on to make 91 appearances for Augsburg in all competitions, scoring three goals.

He was part of the squad for the 2016 Summer Olympics, where Germany won the silver medal.

However, he was left out of the German squad for this summer’s World Cup in Russia.