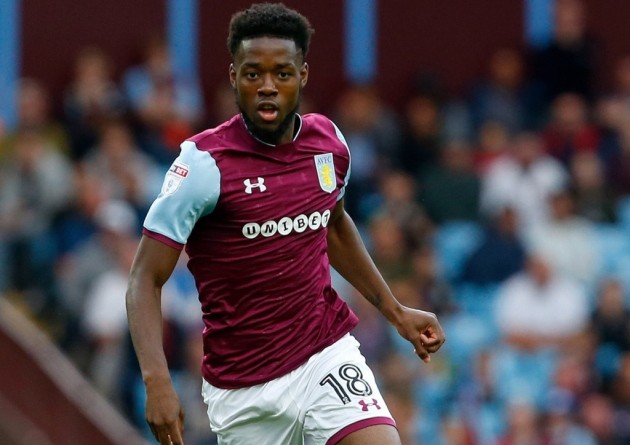 Onomah joined Villa on a season long loan deal in the summer transfer window. The 20-year-old midfielder has been in spectacular form this season for Bruce’s side and put in another stand out performance in Villa’s 2-1 victory over Fulham on Saturday. The win pushed the Birmingham side to fifth on the Championship table.

However, Bruce admits that he may have to ‘break the bank’ to sign the highly talented youngster.

“Josh Onomah was terrific today,” Bruce said, speaking after the game against Fulham.

“We’ll try and break the bank for him. But we know Spurs have got a very good player there.”

A Spurs academy graduate, Onomah made his first team debut back in 2015 against Burnley in an FA Cup third round replay. He made his Premier League debut later that year, coincidentally against Aston Villa, in Spurs’ 3-1 victory at White Hart lane.

Onomah was part of the brilliant England U-20 side that won the World Cup in South Korea. Although he missed the semi-final after picking up a red card against Mexico in the previous round, he played the final where England beat Venezuela 1-0 to lift the trophy.