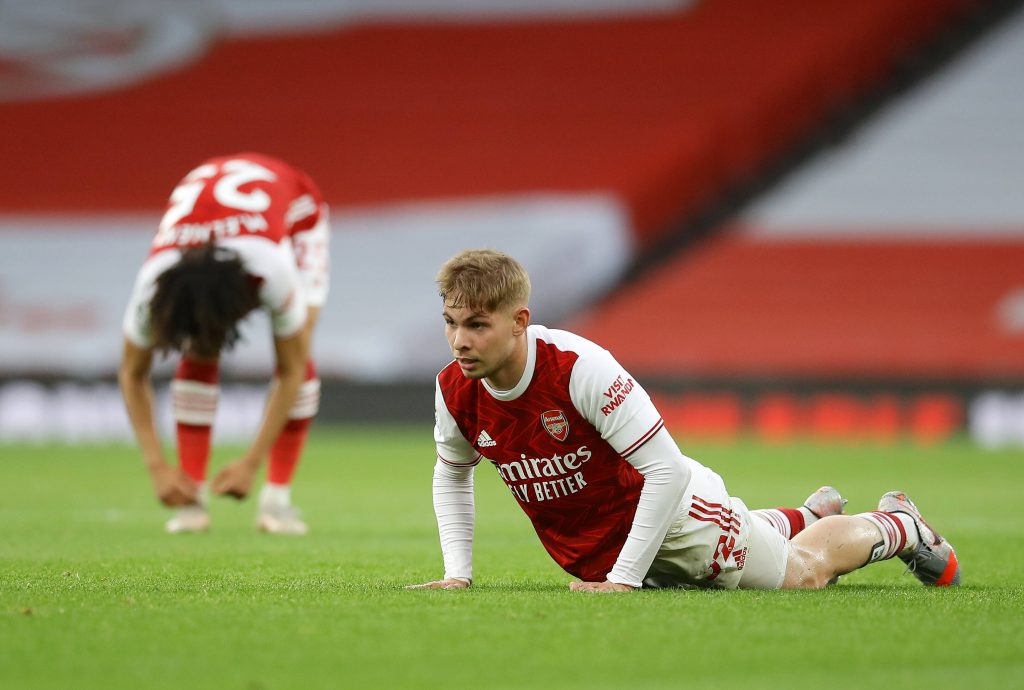 Aston Villa have returned with an improved bid worth £30 million for Arsenal attacking midfielder Emile Smith Rowe, according to The Athletic’s David Ornstein.

The Midlands outfit saw their initial £25m bid knocked back, and their most recent offer has been rejected too, with the Gunners insisting the 20-year-old is not for sale.

Villa want to strengthen their attack ahead of next season, and manager Dean Smith wants Smith Rowe regardless of what happens with Jack Grealish.

The England international has been linked with a summer move to Manchester City, with the Premier League champions expected to come in with a bid worth £100m.

Smith wants the Gunners academy graduate playing alongside Grealish and new signing Emi Buendia in his midfield next season.

However, Arsenal are looking to hand the England youth international a new deal as he enters the final two years of his current contract, but an agreement has not yet been reached.

That appears to have given Villa hope in their pursuit of the youngster, but whether they will return with a third bid remains to be seen

£30m is a huge bid for a 20-year-old who has only played consistently for half of a Premier League campaign, but Smith Rowe is highly rated, and the Villans appear ready to splash the cash on him.

They are looking to push for a top-six finish next term, and landing the Arsenal ace and retaining Grealish would help boost their chances.