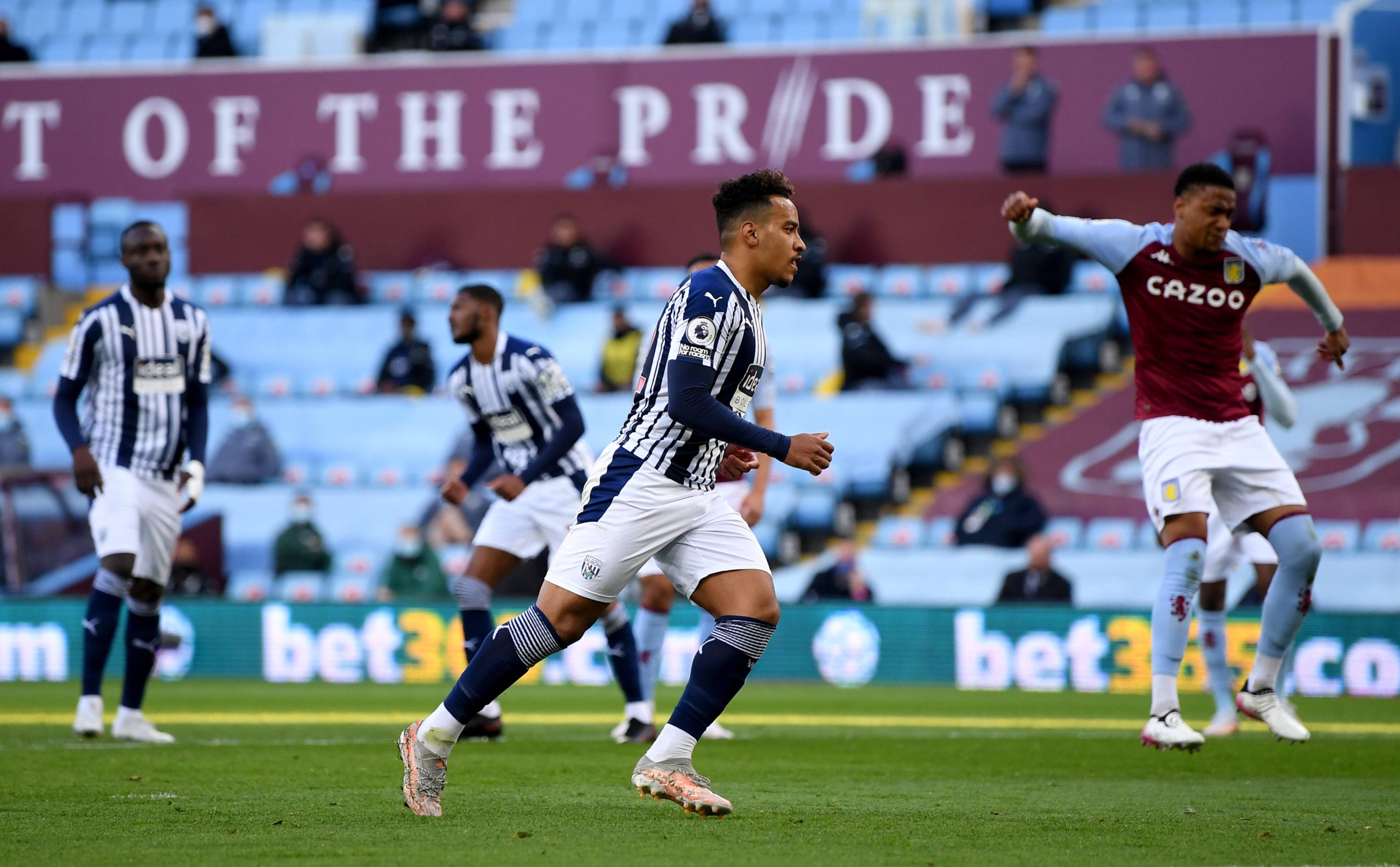 He has been outstanding for the Baggies this season, bagging nine goals and five assists in a struggling team.

According to the Athletic, Villa are keeping tabs on the 24-year-old and may decide to make a firm offer for him this summer.

West Brom are likely to be in the Championship next season, and a player of Pereira’s quality should be playing in the Premier League.

The chance to stay in the Midlands with Villa could be tempting, although the Baggies are unlikely to allow him to leave cheaply.

The attacker has three years left on his current contract, and they are under no pressure to sell him just yet.

Villa may well have to pay over the odds to convince the Baggies to part with their prized asset at the end of the season.

Pereira would add creativity to Villa’s attack and lessen the burden on Jack Grealish and Ollie Watkins next term.

With Ross Barkley heading back to Chelsea at the end of his loan spell, Pereira could be the ideal addition to Villa’s forward options.