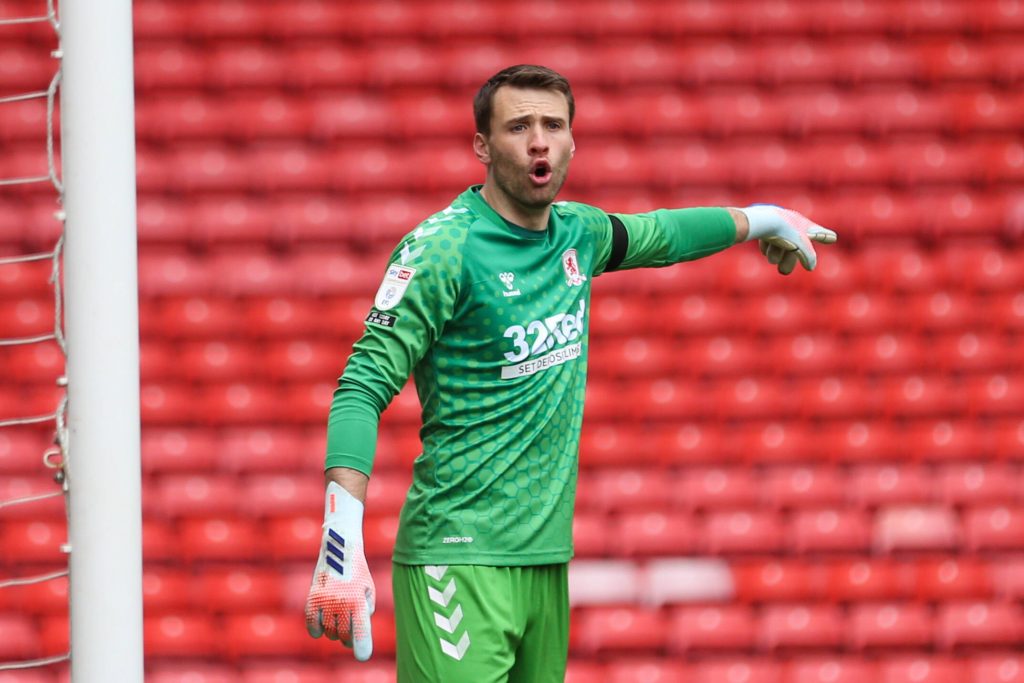 He is currently a free agent after his contract expired last month, and Daily Mail are reporting that Villa want the 29-year-old.

Tom Heaton joined Manchester United from Villa earlier this summer, and Bettinelli could be his replacement.

Dean Smith wants a new goalkeeper to compete with Emiliano Martinez for the starting berth, and Bettinelli would be expected to push him along with Jed Steer.

Bettinelli was on loan at Middlesbrough last year and was quite impressive for the Championship outfit.

He conceded 45 goals in 41 appearances for the club and kept 13 clean sheets during the campaign.

Villa are not the only Premier League club keeping tabs on the goalkeeper, with Chelsea and Arsenal also considering making a move.

Bettinelli would be an inexpensive edition for all three Premier League clubs, and he is likely to be tempted to return to the top flight if an offer is made.

Chelsea and Arsenal are undoubtedly more attractive options for Bettinelli this summer.

However, Villa have been quite ambitious under their new owners, and a move to the Midlands club could be ideal.