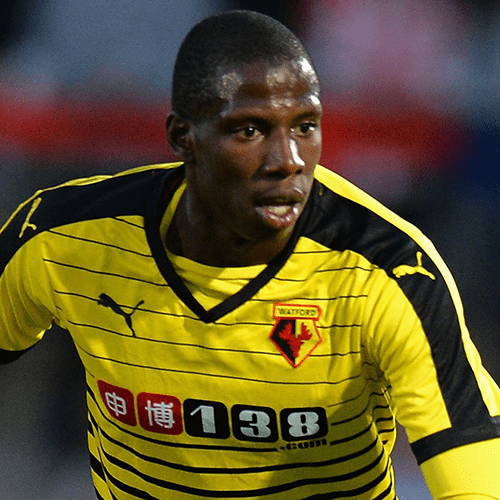 AS Monaco have submitted an offer of €12m to sign Watford’s Abdoulaye Doucouré, reports L’Equipe [print edition] on Friday.

The French midfielder signed for Watford in a €10.5m from Rennes in January, before being sent out on loan to La Liga side Granada, also owned by Pozzo family,

At Granada, Doucouré enjoyed regular playing time, and it seems his performances has caught the eye of AS Monaco scouts.

AS Monaco could offer Doucouré Champions League football should they beat Villarreal in the playoffs, but they need to find an agreement with Watford first.

Frankly, a €12m is unlikely to tempt Watford into selling Doucouré, and AS Monaco might have to offer to have any chance of completing a deal.

Doucouré was heavily involved during pre-season training and could make his debut against Southampton on Saturday. He is definitely one of the players to keep an eye on this season, and could surprise a few.

The former Rennes midfielder is highly rated in France, and has represented the national team in various youth levels.

Doucouré is primarily a defensive midfielder, but could also play in an advanced position. The 23-year-old made 15 league appearances for Granada in the last campaign after joining them in January, and has another four years left on his contract at Watford.