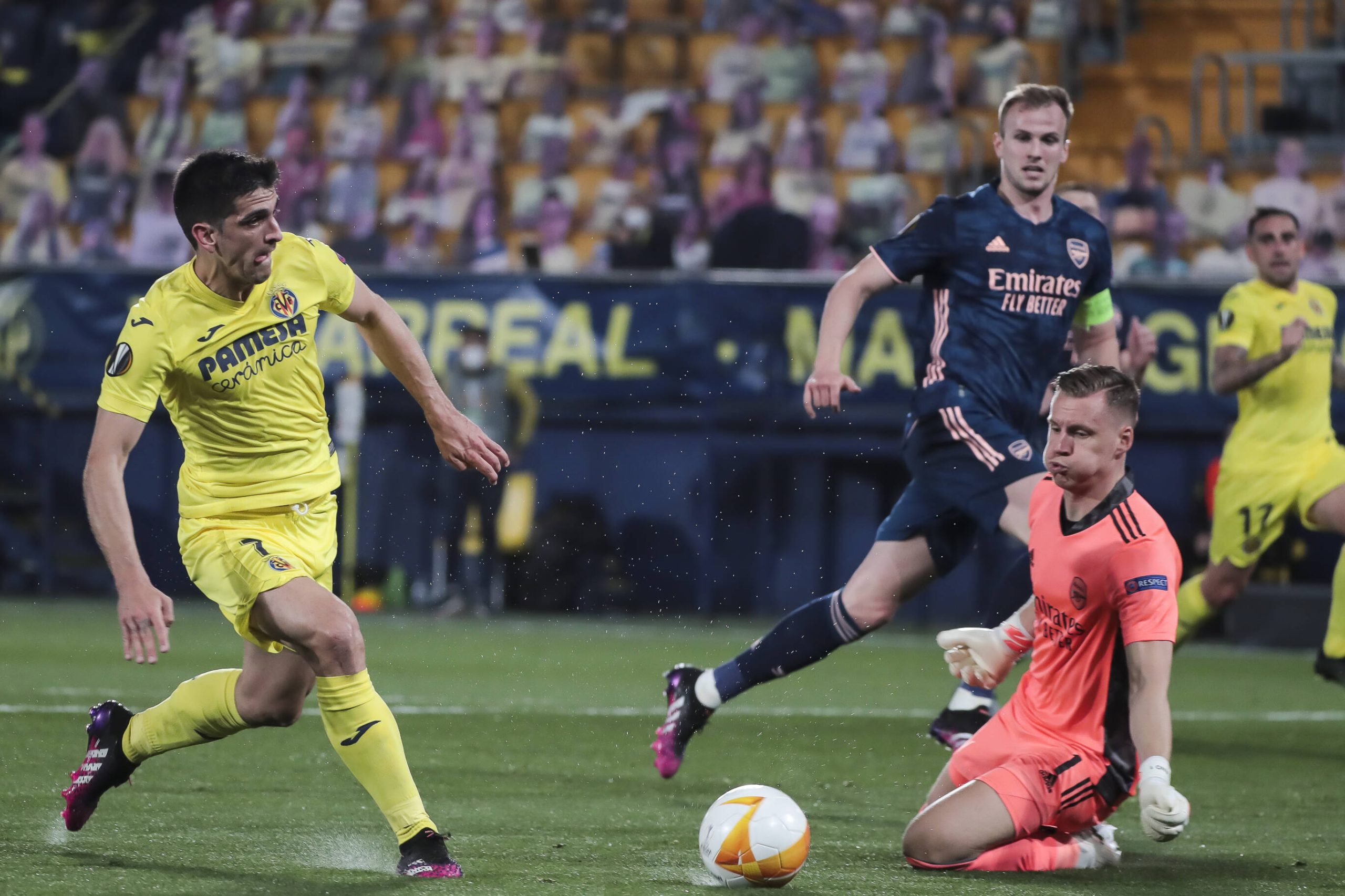 Arsenal and Villarreal go head-to-head at the Emirates Stadium in the second leg of their Europa League semi-final tie on Thursday. You can watch this and other Europa League games live online.

Manu Trigueros and Raul Albiol were on the scoresheet at La Ceramica last weekend as Villarreal picked up a 2-1 first-leg triumph.

The Gunners have to come from behind after losing the first leg away from home, something they have only managed to do four times in 14 attempts throughout history.

Arsenal have won both of their previous home European meetings with Villarreal by an aggregate score of 4-0, albeit each encounter came in the Champions League.

Having ousted Valencia in their most recent two-legged tie against La Liga opposition, the Gunners now boast a positive overall record against Spanish clubs in UEFA knockout ties (W6, L5).

The Londoners have sealed just 12 wins in 36 fixtures in UEFA competitions versus Spanish clubs (D8, L16), though they have come out victorious in 56.25% of their home encounters with such opposition (GP16 – W9, D4, L3).

Mikel Arteta’s men have been relentless at home in the Europa League, having lost just 17.39% of their such outings in the competition so far (GP23 – W15, D4, L4), a 2-1 win over Benfica in neutral Piraeus excluded.

Against this backdrop, Arsenal have won none of their last three Europa League knock-out matches on home turf (D1, L2), with both defeats coming at the hands of Olympiacos.

Villarreal’s overall European record against Premier League clubs is perfectly balanced (W5, D6, L5), but it is worth noting four of their five defeats in such contests arrived on English soil (W1, D2, L4).

Worryingly, the Yellow Submarine have drawn a blank in six consecutive UEFA trips to England following a 2-1 victory at Everton in their first-ever visit to the country.

However, Villarreal are enjoying a stunning 22-game unbeaten streak against non-Spanish adversaries (W16, D6) and have avoided defeat in their last 11 Europa League fixtures outside the Iberian Peninsula (W7, D4).

Away from home, Emery’s men have kept a clean sheet in each of their last four games in the competition, last losing a road Europa League encounter to Lyon in the 2017/18 last-32.

The visitors remain the only side yet to lose a match in the Europa League this term (W12, D1), excluding Manchester United, who joined the competition following their Champions League group stage exit.