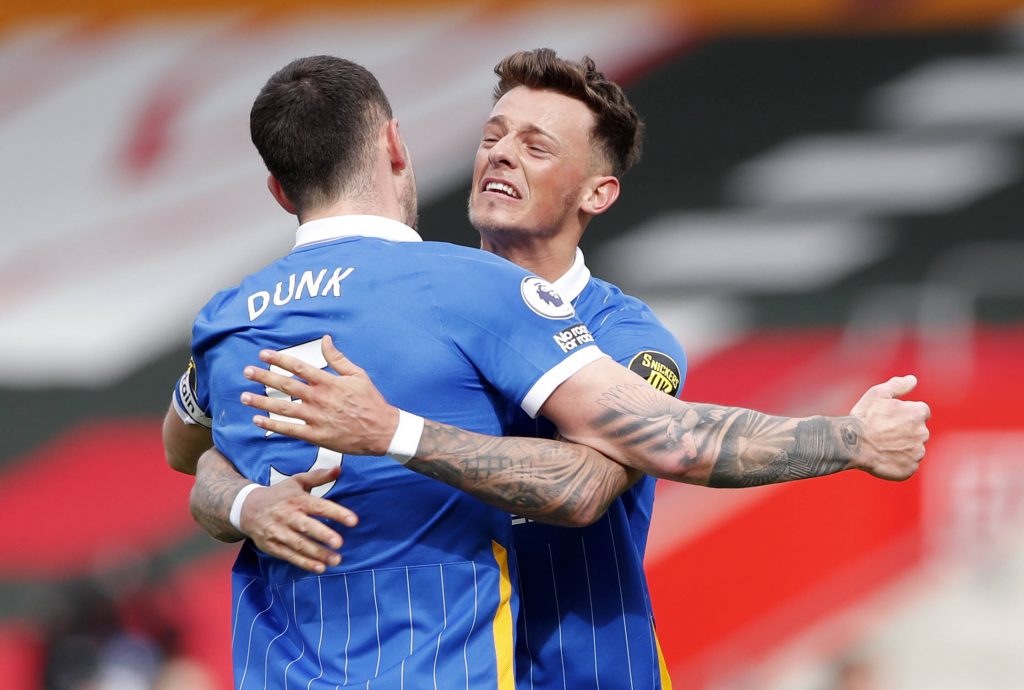 The Gunners have identified the England international as their top defensive target, and they are in advanced negotiations with Brighton over a deal.

It was recently reported that the Toffees could hijack their pursuit after a late bid, but the Gunners are confident of signing White after England’s Euro 2020 campaign.

The club are likely to finalise a package of around £50 million, including add-ons for the centre-back, who missed just two games in the Premier League last term.

Gunners boss Mikel Arteta wants a new right-footed centre-back in the squad after the recent departure of David Luiz.

White looks set to fill the void, and he is most likely to secure a starting spot ahead of Rob Holding and Calum Chambers next term.

William Saliba is another right-footed option at Arteta’s disposal, but the Frenchman looks set to move on loan again this summer.

The 20-year-old is still awaiting his Gunners debut, having joined from Saint-Etienne in 2019. He is on the cusp of joining Marseille.

White remains fairly inexperienced at the top level, having played just one season in the Premier League at the age of 23.

He has still been on the radar of top Premier League clubs. The Gunners believe he could play a key part in their long-term success.

The club currently lack a ball-playing centre-back. White would provide a solution with his ability to progress with the ball and deliver quality long passes.