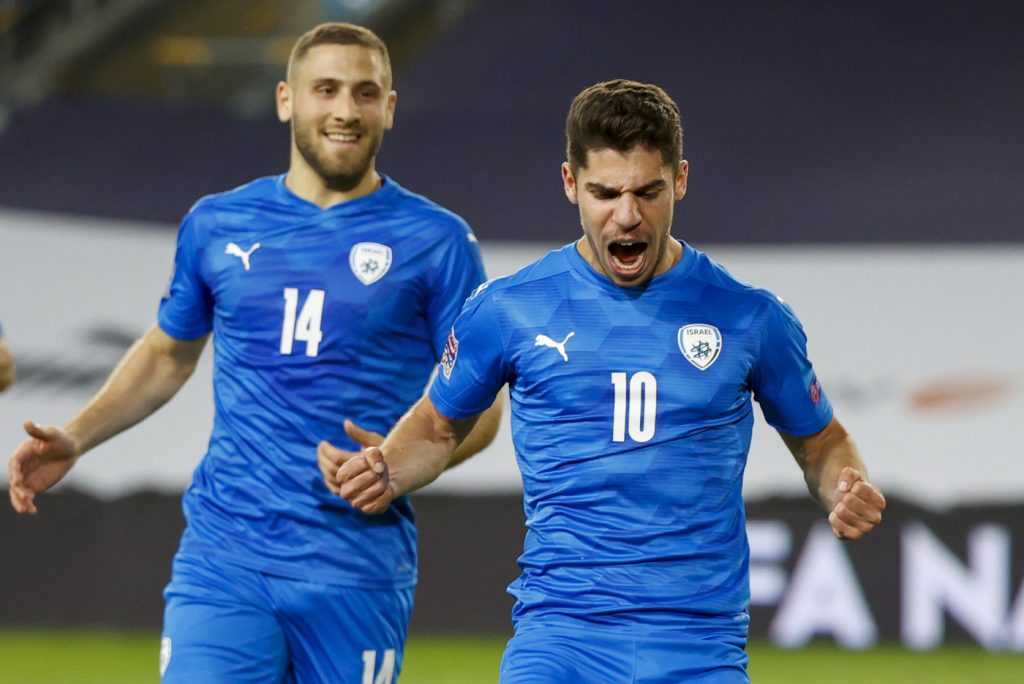 Arsenal have been given the green light to make a move for Shakhtar Donetsk winger Manor Solomon.

According to football.london, ‘super-agent’ Pini Zahavi has been involved in talks between the club and player.

The Israeli is reportedly in contact with Arsenal technical director Edu having previously offered the player the Gunners’ former head of football Raul Sanllehi in 2020.

The 21-year-old has risen to prominence over the past couple of seasons with some impressive performances in the Champions League.

He scored against Real Madrid in both of Shakhtar’s victories over the La Liga club this season and was also on target at Manchester City in 2019.

Solomon also bagged the winner for Israel in their Nations League fixture against Scotland last November.

The Shakhtar star, who has previously been likened to Eden Hazard, can play in numerous forward positions and his versatility would greatly benefit Arsenal.

With Gabriel Martinelli at the club, Solomon’s possible signing could be bad news for underperforming forward Nicolas Pepe.

The 25-year-old has failed to live up to expectations at Arsenal, scoring just 13 goals in 64 appearances in all competitions.

The Gunners would be forced to take a big hit financially on the Ivory Coast international, although he could still command a sizeable fee.

Selling him would give manager Mikel Arteta some funds to play with during the summer and allow him to freshen up his squad after a disappointing season.