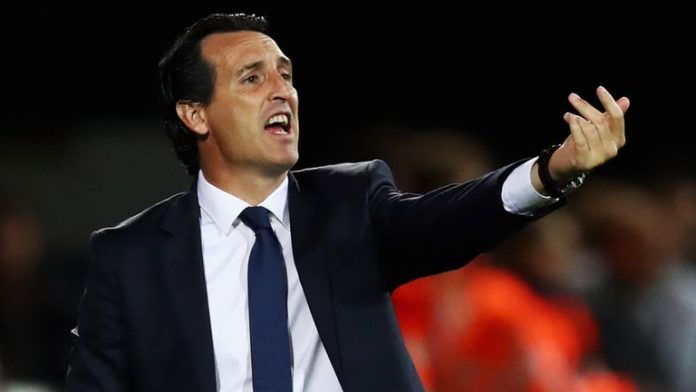 Arsenal go head-to-head with Tottenham Hotspur on Sunday aiming to jump into the top four in the Premier League.

The Gunners head into the game three points behind Spurs and a win this weekend would move them above their local rivals.

Arsenal are unbeaten in their last 18 games in all competitions, while Spurs have won six in a row.

Both sides head into the match on the back of victories in their respective European competitions in midweek.