The 2013/14 Barclays Premier League season is over. Weekends will be dull and boring, while transfer rumours are only saviours to keep us energetic during this hibernating phase. And there is World Cup too.

This summer, as always, is vital for all the top Premier League clubs. While it will be interesting to see, how Manchester City spend with their wings attached due to FFP restrictions, teams like Arsenal, Liverpool and Manchester United need to spend heavily to stay competitive.

Defence is one of the areas the Gunners need to invest. Club skipper Thomas Vermaelen could leave the club, while French full-back Bacary Sagna is almost certain to say goodbye to Arsenal as well.

The departure of Sagna would be a blow to Arsenal, but the Gunners would have no shortage of suitors. The Metro reported last month that Serge Aurier was being lined up for a £10 million move to the Emirates, as a possible replacement of Sagna. 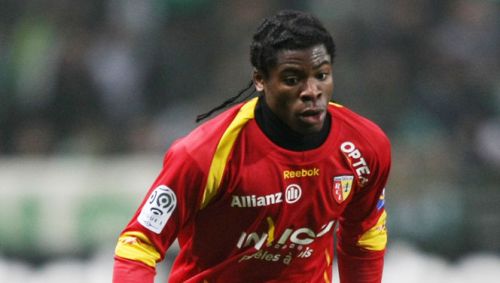 The Toulouse man is a versatile defender who can play as both right and left back, while can play on the wings as well. He has had a great season under his belt, but is he looking for a move now?

In an interview with Canal+ as relayed by Le10sport, he said: “Arsenal? I know nothing about that for now. I’m honoured to have had such a great season; I’ll have to time to reflect on everything but for now my focus is on the World Cup.”

Well, we all know, such talks hold little importance and it takes matter of seconds to turn somebody’s head on, when better offers are put on the table. Arsenal are also interested in Seamus Coleman, the Everton defender, though it is highly unlikely that Roberto Martinez will sanction any move for the Irish defender.