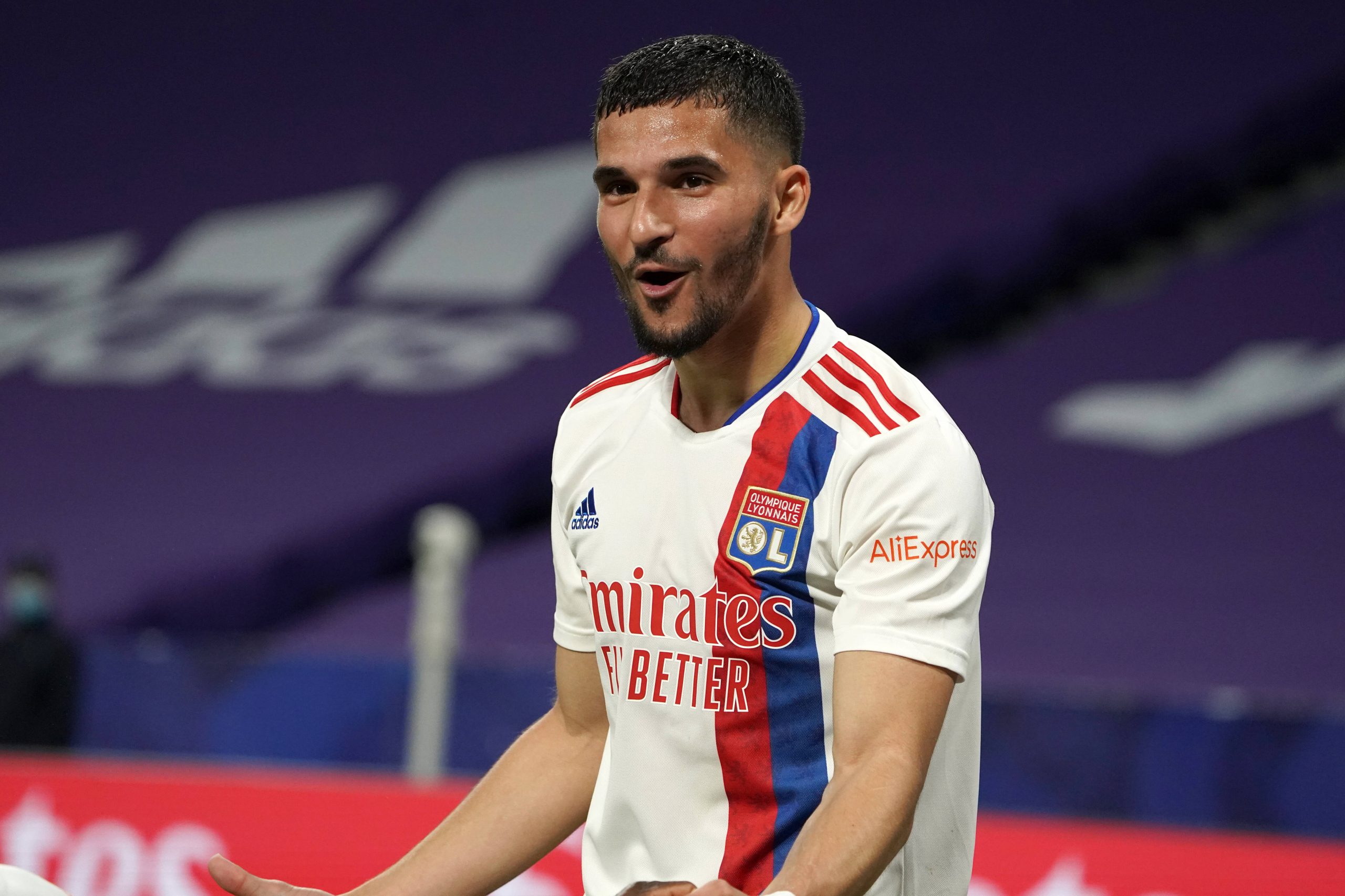 The Gunners are long-term admirers of the Frenchman, and they attempted to sign him last summer without success.

They were prepared to offer €35 million, but Les Gones were adamant that they wouldn’t sell the 23-year-old for less than €60m.

Fast forward 10 months, the French outfit are willing to accept between €20-25m for the midfielder amid their financial concerns.

The Gunners have lodged a formal bid for his services, but Le10sport does not reveal the exact proposal made by the north Londoners.

Les Gones are willing to sell Aouar, who is prepared for a new challenge. The club need to sell before they can make new signings.

The Gunners were focused on landing both Thomas Partey and Aouar to bolster their midfield last summer, but they could only land the former.

After a sublime 2019/2020 campaign, Aouar’s form was inconsistent last term, but he still bagged eight goals and four assists from 33 outings.

He has remained on the Gunners’ radar, and they are reportedly leading the race to sign him ahead of Paris Saint-Germain and Atletico Madrid.

They would offer the Frenchman regular game time, unlike their European rivals. Aouar’s creativity from midfield should be handy for the Gunners.

The club have lacked the presence of a goalscoring central midfielder in their ranks since the departure of Aaron Ramsey to Juventus on a free transfer in 2019.

Aouar could link up with Thomas Partey at the heart of the midfield next term, with Granit Xhaka tipped to make the switch to Roma in the coming days.

The Gunners are on the verge of landing Albert Sambi Lokonga from Anderlecht. The Belgian midfielder is likely to act as a back-up option to Partey.