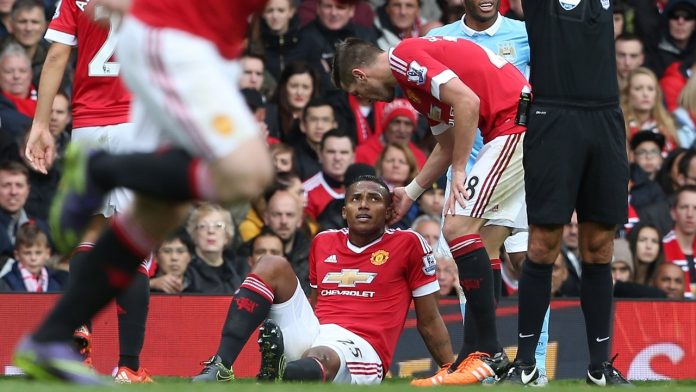 Manchester United winger, Antonio Valencia, has agreed to a new two-year deal with the Old Trafford outfit. As per the latest report from Sun, the Ecuadorian will now stay at the club until June 2018. The report also adds that Valencia has already signed the deal after the go-ahead from Mourinho.

Valencia has been a key player for United this season and has made the right-back slot his own under José Mourinho. At one point under van Gaal, it seemed like Valencia was destined to leave the club, but he has recaptured his form and made a positive impact, so far.

The 31-year-old winger joined Manchester United from Wigan in 2009 and was recently voted as the Player of the Month by fans. With more than 200 appearances under his belt, Valencia has helped the Red Devils win the Premier League twice during his seven years at the club.

Although there is no official confirmation, the report from Sun might not be totally absurd. Valencia has impressed Mourinho, and therefore tying him down to a new deal makes perfect sense. Having said that, Sun are not exactly reliable, and, therefore, we will have to wait for an actual confirmation from the player or the club.